Keaunu Reeves to star in 'Devil in the White City' adaptation 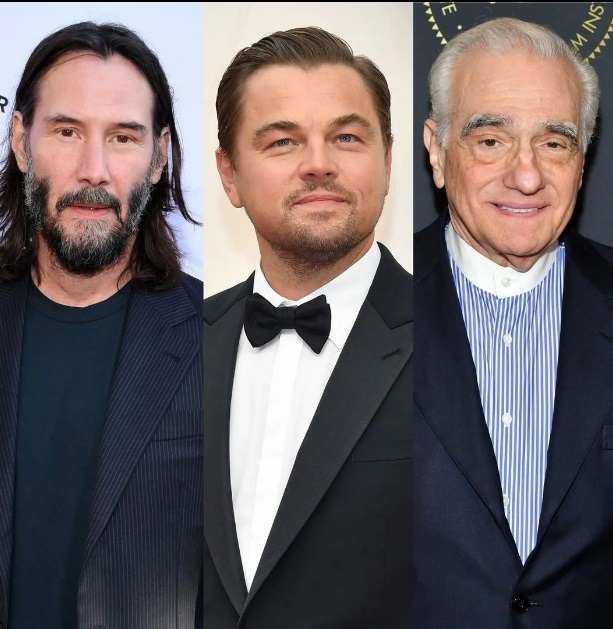 Author Erik Larson's historical non-fiction book 'Devil in the White City' that has long been in the dungeon of adaptation is set to see the light of day.

In an even better development, 'John Wick' superstar Keanu Reeves will star in the screen adaptation, which will be a limited series, reports 'Deadline'. He will also serve as an executive producer.

'Devil in the White City' tells the story of Daniel H. Burnham, a demanding but visionary architect who races to make his mark on history with the 1893 Chicago World's Fair, and Dr. H. H. Holmes, America's first modern serial killer and the man behind the notorious 'Murder Castle' built in the Fair's shadow. The series will mark Reeves' first major US TV role.

According to 'Deadline,' streaming platform Hulu announced the limited series order for the drama. The eight-episode series is targeted for a 2024 launch, with production not expected to commence until next year.

The project has been in various stages of development since DiCaprio bought the film rights to the book in 2010 and previously set it up as a feature at Paramount with Scorsese to direct.

In 2019, Hulu announced that it was developing the project as a big-budget series with DiCaprio and Scorsese executive producing.