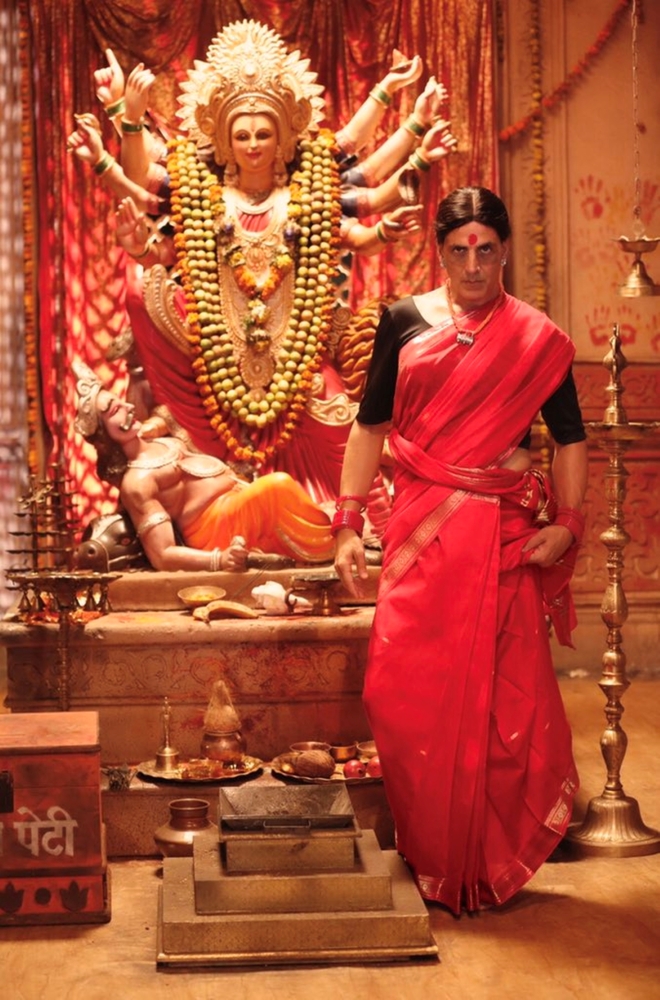 A still from Laxmii

Akshay Kumar’s Laxmmi Bomb, which is set to release on November 9 on Disney+ Hotstar, has been renamed as Laxmii.

Respecting the sentiments of its viewers, producers Shabinaa Khan, Tusshar Kapoor and Akshay Kumar have decided to change the title of the film. The horror-comedy, directed by Raghava Lawrence, is now titled as Laxmii.

The announcement came after the makers were served with a legal notice from Shri Rajput Karni Sena. The notice stated that the film’s title is ‘derogatory’ and ‘offensive’ to Goddess Laxmi and it hurts religious sentiments.