Lead singer of the band Safri Boys, BalwinderSafri is no more. Yet, he has left behind a rich legacy for music lovers. Punjabi singer-actors pay tributes… 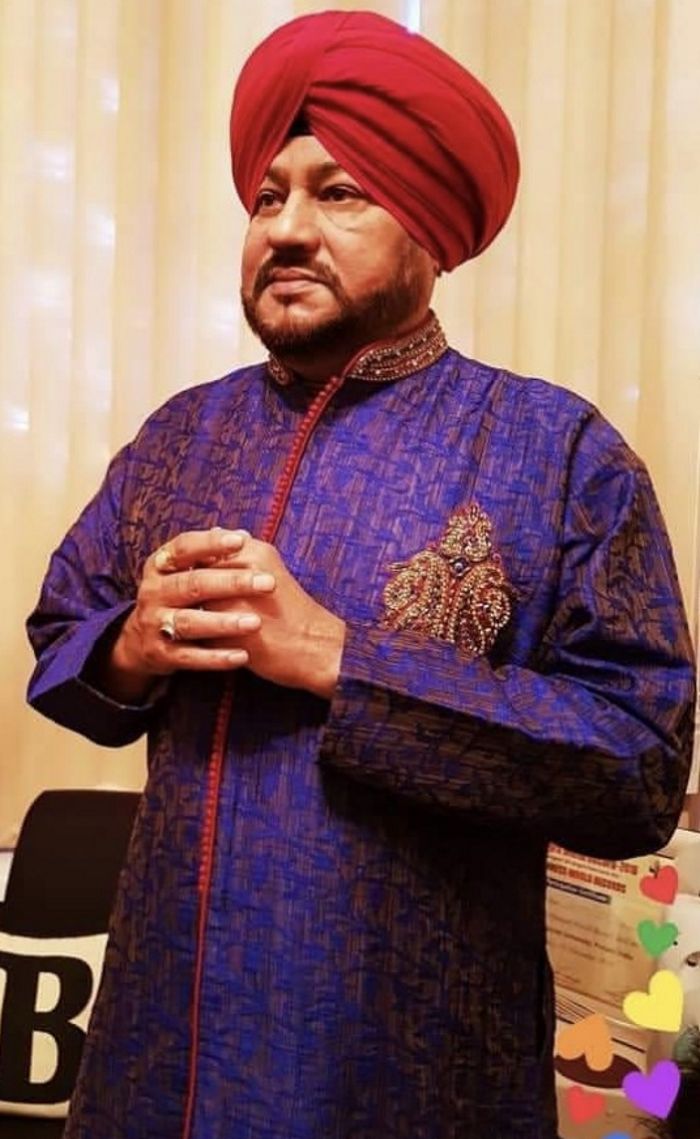 The lovers of folk music were in for a rude shock as Balwinder Safri bid goodbye to the world just as he was on way to recovery after battling for life for months. Lead singer of the band Safri Boyz, Balwinder passed away on Tuesday in the UK. He was 63.

The Birmingham-based Punjabi singer, known for popular tracks like O Chan Mere Makhna, Pao Bhangra, Gal Sun Kuriye and Nachdi Nu, originally belonged to Kapurthala in Punjab. Active in the UK bhangra scene since 1980, he formed the Safri Boyz band in 1990. He had to his credit many albums, including Untouched Safri and Tu Hur Soniye.

Music was in his genes, as his father Gyan Singh was a famous raagi in Kapurthala. Balwinder trained under his guru Jaswant Bhawra in Indian classical music. Punjabi folk blended with modern western gave his music a unique touch early in his career. Later he turned back to the roots, opting for Punjabi folk instruments. His younger brother, Avtar Singh Safri was part of his troupe as well. Balwinder was pretty active in the music scene, but then had to undergo a heart surgery early in 2022. Sadly, he went into coma post it and was said to be on recovery path when the tragedy struck. His family confirmed the news of his demise through an Instagram post.

Folk singer Pammi Bai fondly recalls a 1996 international concert that brought Balwinder Safri, Kamaljit Neeru and late Reshma, amongothers, to the city, “I too performed and was part of the organising committee. Interestingly, our current CM, Bhagwant Mann, was the anchor during that programme. Balwinder Safri gave one memorable performance.” Amongst many of Balwinder’s songs, Pammi Bai’s favourite has been O Chan Mere Makhna. “Each time I met Safri, I would always say, ‘Chan Mere Makhna taan suna de’ and he would oblige. Sad that when it comes to the last journey, all that is left is those memories.”

Actor-director Deepa Rai remembers Balwinder Safri as a very affable person. “I had a chance to meet him at a wedding and we spoke briefly. He was a very down-to-earth person and quite affectionate.”

Renowned singer Gurdas Maan shared a picture of the late singer and wrote, “Safri Saab,” followed by joined hands. Punjabi actor Neeru Bajwa wrote, “Menu yaad hai Balwinder ji nu asi window toh dekya si during #beautifulbillo shoot...We were so excited. He so graciously came up to meet us. Don’t make them like that anymore.... Thank you Sir for giving Punjabi music industry so much. You will forever live in our hearts #balwindersafri ji.” The Rahe Rahe Jaan Waliye hitmaker will continue to live in the musical legacy that he leaves behind!