Leena Yadav’s three-part documentary series House Of Secrets: The Burari Deaths paints a disturbing portrait of the society as a whole 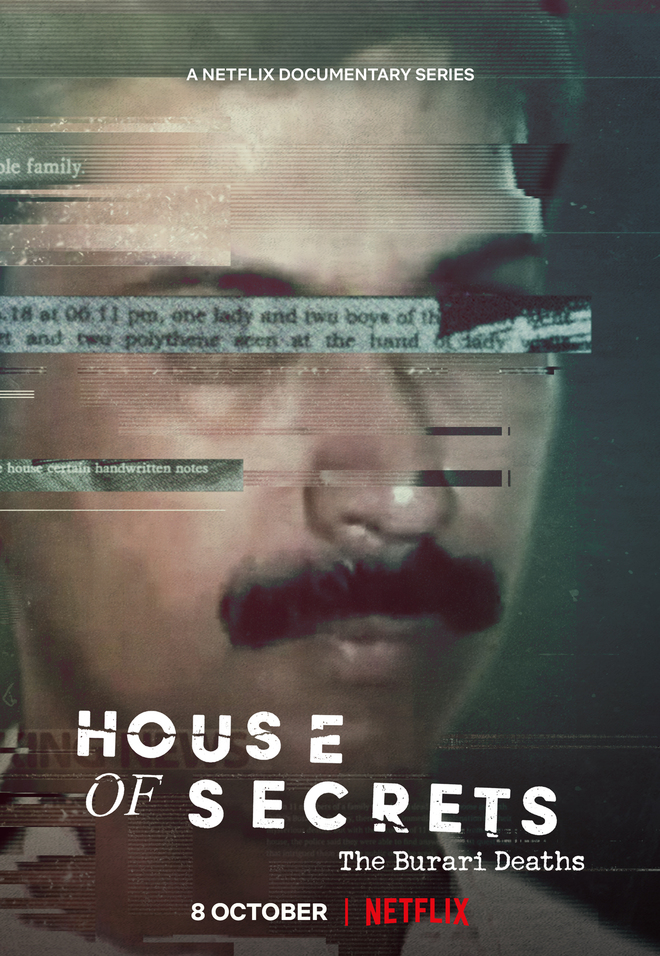 Burari Deaths. It was a case that caught the imagination of the nation and perhaps fell off the radar fairly quickly too. In the House of Secrets: The Burari Deaths, director Leena Yadav who gave us a feminist statement Parched, reconstructs the horrific incident involving the deaths of 11 members of a family in their house. The chilling facts in the Burari deaths cutting across three generations of a household in congested Burari area of Sant Nagar Delhi we all know are stranger than fiction. As the police officer investigating the case says; it’s like never seen or heard before reality, something that he had not even seen in films. Undeniably!

Yet, Leena and Anubhav resist the temptation of dramatising or sensationalising the harrowing incident in which members as young as 15 and as old as 80, in all likelihood, fell victim to an occult practice. Even though the story she digs into has all the makings of a horror show, instead of choosing to fictionalise, she introduces us to the horrific dimension of facts and reality. She treats her rather gory subject as desired by the format she has chosen — that is of a docu-series.

Thus she lets those privy to the case, from the police to the media persons to friends and neighbours of the ill-fated family speak, rather than let her personal opinion guide the narrative. It’s not as if Leena’s own voice is silent. Only it’s not overbearing like the broadcast media that often covers these events. The director’s perspective emerges, often through sane voices like that of the psychologists, and journalists like Barkha Dutt. In the series, Dutt rightly says what we as a society need is social autopsy. Patriarchy is another thread that is concurrent in the narrative.

As the three-part series takes us behind the scenes, Leena’s painstaking research deserves a pat on the back as does her ability to stitch it all together. Her persuasive power is evident as she seems to have managed to convince significant others of the family to speak out.

It isn’t as if she or them are pointing fingers. Though the younger son of the family Lalit emerges as a ‘culprit’ of sorts who may have in the fashion of an individual cult misled other family members to hang themselves from a mesh in their ceiling. Yet the accusation is directed more at our social system that condemns families to harbour secrets. And on top of the secrets could be mental health issues.

While decoding the mystery, the film does not answer all the questions that might be gnawing on your mind. Was it mass suicide or was it an occult practice gone awry. Or was it a fall out of a psychotic disorder as pointed out by certain revelations like how Lalit’s dead father would speak to him. How a seemingly close knit family of 11 can be alienated… The conundrum has no easy answers.

But the director does make us question the thin line between delusion and faith. At which point unquestioning belief in religious dogmas as well as a dear one can transform into blind fate is a query that Leena throws our way.

And the quandary not only stays with us but is equally unsettling, further underscored by AR Rahman’s haunting musical score. The biggest triumph of the documentary that makes the hair on our neck stand up with certain visuals is that it reminds us how similar horrors could be lurking around us.

Streaming on Netflix, watch it not for the vicarious thrill of the macabre but to understand the reality that could be closer home than we presume or believe.