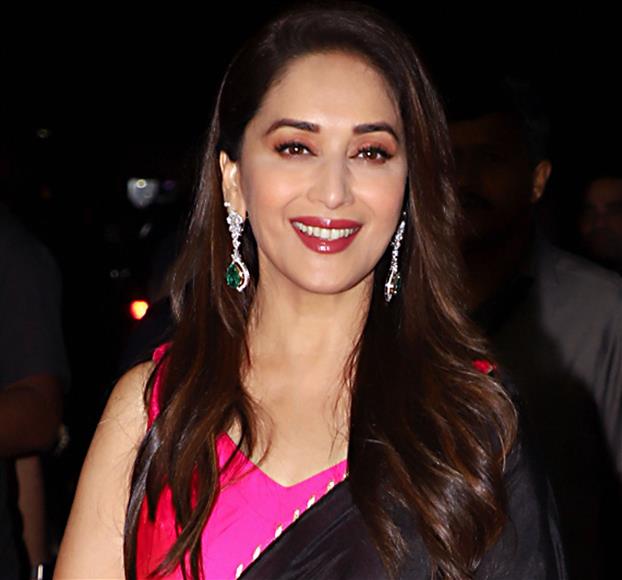 Bollywood actor Madhuri Dixit Nene on Saturday treated fans to a dreamy picture of herself and termed smiling a ‘superpower’.

The “Hum Aapke Hain Koun” star hopped on to Instagram to share a gorgeous sun-kissed photo of her as she beams with a smile.

In the photo, Madhuri can be seen smiling as she flaunts her flawless skin, with her luscious locks open in the air.

Reminding fans of the importance of being happy and the magic a smiling face creates, the “Devdas” star captioned the post: “Smiling is like a superpower, use it as much as you can and see the magic.”

The post on the photo-sharing platform garnered more than one million likes while scores of fans chimed into the comments section and left heart and fire emoticons, as they adored the snap.

Quite an active social media user, the “Dil” star keeps on sharing intriguing videos and photos over the platform. Earlier, the ‘Dhak-Dhak’ girl of Bollywood treated her fans with drop-dead gorgeous pictures of herself from a recent as she slayed in shades of black.

Meanwhile, on the work front, Madhuri was last seen in the movie “Kalank”, in which she co-starred along with Sonakshi Sinha, Alia Bhatt, Varun Dhawan, Aditya Roy Kapur, and Sanjay Dutt.

She will be next seen in the third season of the dance reality show “Dance Deewane” as a judge with Dharmesh Yelande and Tushar Kalia from February 27, this year. ANI