Stuns Internet with his uncanny resemblance to the actor 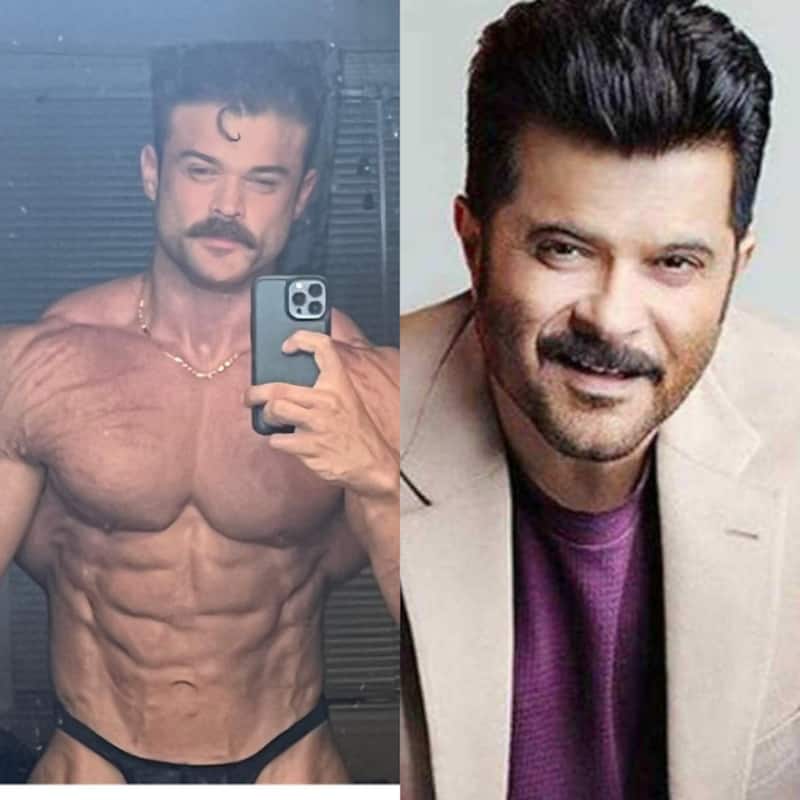 Doppelgangers of Bollywood celebrities often make headlines for sharing uncanny physical features with them. The latest to jump on the bandwagon is that of actor Anil Kapoor.

John Effer, a professional body-builder and a fitness coach in the US, has driven netizens nuts with his striking resemblance to Anil Kapoor. It’s not only his looks that he shares with the veteran actor but also a desire to work in Bollywood.

Sharing a picture of himself and the actor on his Instagram, Effer wrote, “I’m waiting on that Bollywood call TBH Where is it at!!?? @anilskapoor Kids a great actor - my dad says so.”

Soon after, he was a hit among Anil’s fans as well as Bollywood buffs. 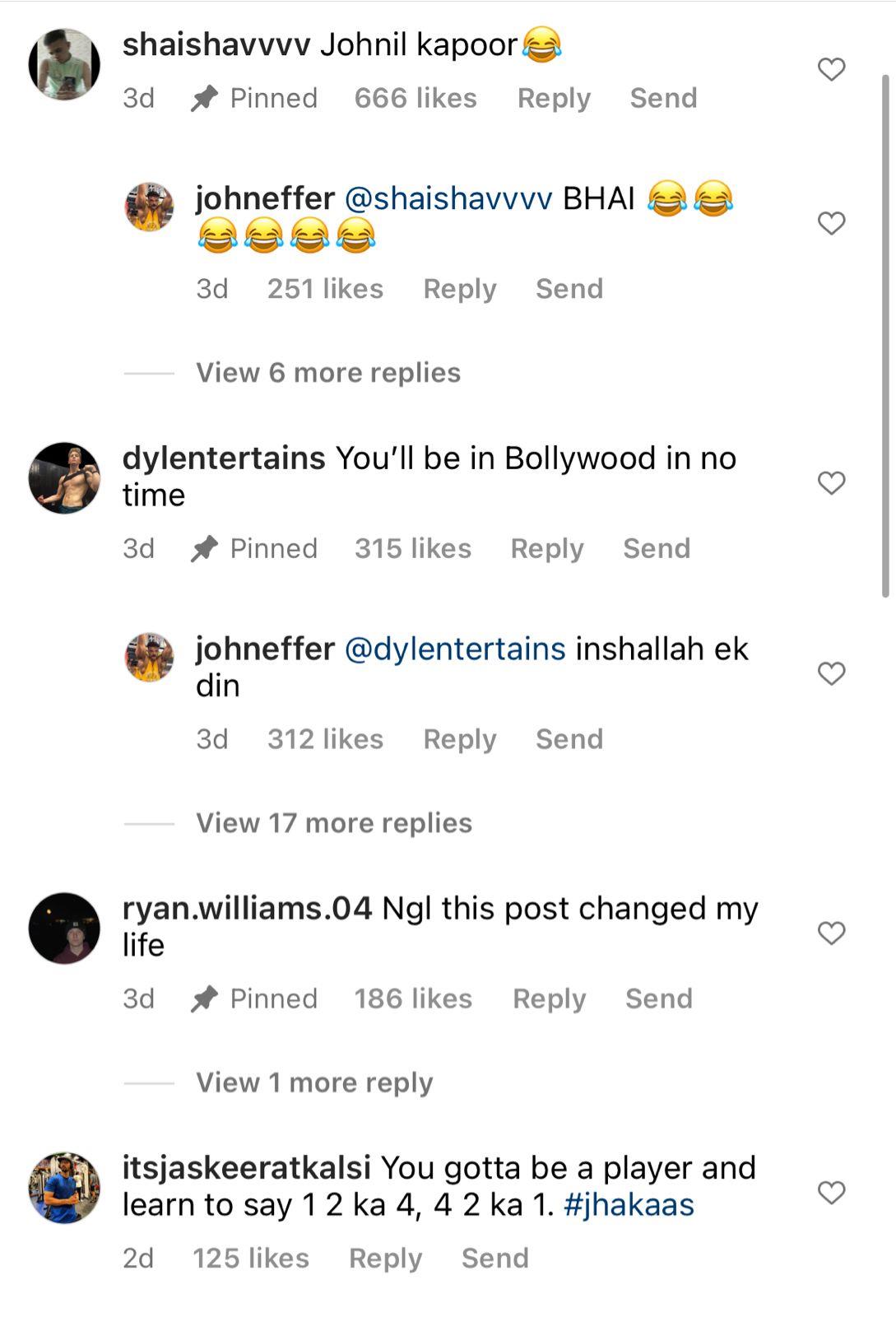 A third user wrote, “You’ll be in Bollywood in no time.” 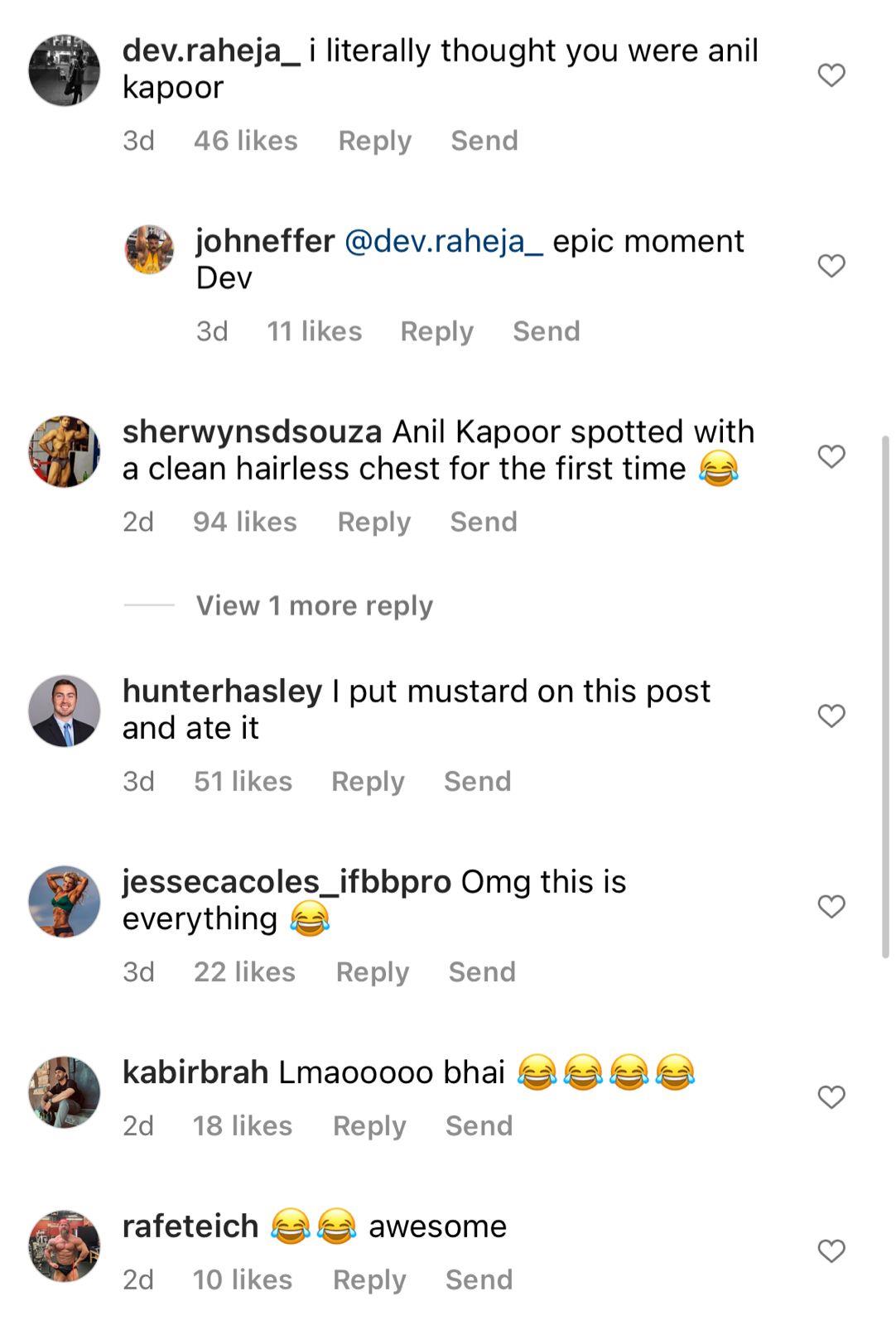 Taking note of his hairless chest, a user quipped, “Anil Kapoor spotted with a clean hairless chest for the first time,” while another added, “Baal Kam hai bhai tere pass, not valid.”

John was lapped up by public so much that they now want Bollywood to send him a direct ticket.