Meet the leading lady of Singham Again : The Tribune India 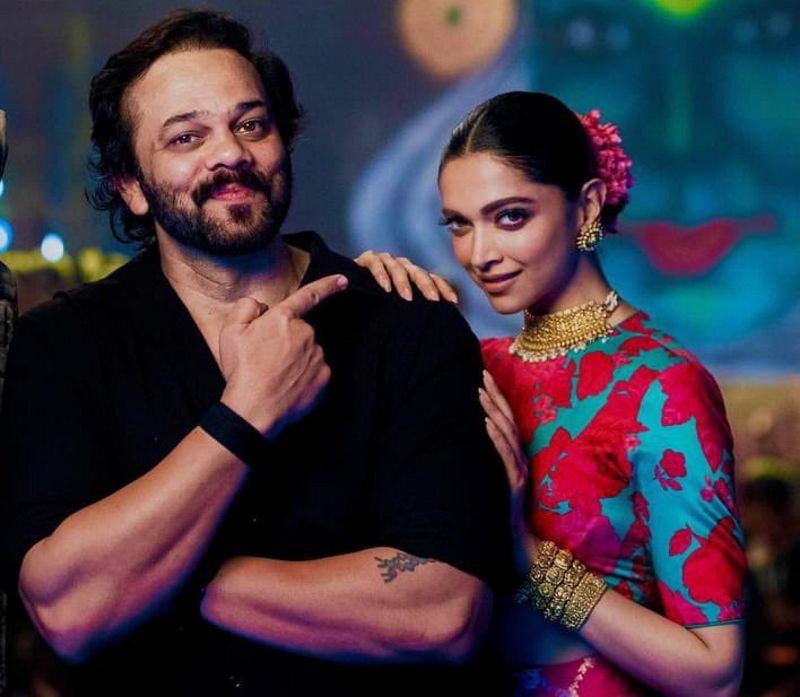 Recently Rohit Shetty announced Singham Again with Ajay Devgn. And now, the film has got its female lead. Deepika Padukone will be joining Rohit Shetty’s cop universe opposite Ajay Devgn in Singham Again. Meanwhile, Deepika will next be seen in Pathaan, which releases on January 25, 2023. As revealed by director Siddharth Anand earlier, the makers of Pathaan are trying to keep the plot of this action entertainer a secret and have devised a strategy to release the songs of the film before the trailer drops. It has now come to light that the first song of Pathaan will drop on December 12 and it’s called Besharam Rang.

Siddharth reveals, “For us, this one is the party anthem of the season that people have been waiting for and I’m confident that it will stay a party anthem for many, many years to come. So, I want to tell the fans and audience to patiently wait for the song when it releases on Monday morning! The wait for this one will be worth every second from now.” — TMS