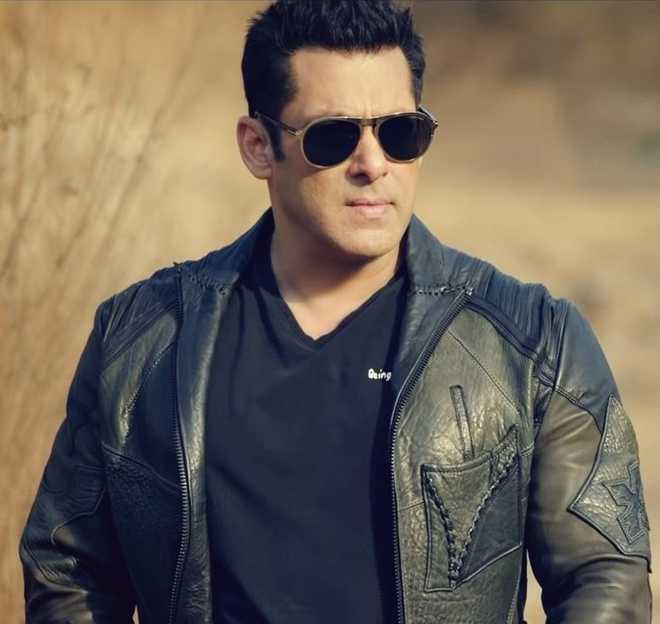 A Mumbai court on Wednesday rejected a notice of motion filed by Bollywood megastar Salman Khan seeking a gag order to restrain his NRI neighbour from the US, Ketan R. Kakkad from posting any content on social media.

In the notice of motion, Salman had sought an injunction barring Kakkad from posting or uploading any content about the alleged violations of laws being committed at the actor's 100-acre farmhouse in Panvel, Raigad.

Sessions Judge AH Laddhad heard the lawyers of both siders at length at the online and in-person hearings for nearly two months and passed the much-awaited order on Wednesday.

Singh and Pratap raised the plea of justification, submitting that there was "substantial truth" in the allegations levelled by Kakkad pointing how Salman had carried out substantial constructions on his Panvel farmhouse, which falls within the Matheran Eco-Sensitive Zone Notification.

Salman hit back with a civil defamation suit against Kakkad and dragged in Google YouTube, Facebook, Twitter and other social platform content creators as parties and also sought a gag order to restrain his neighbour from posting objectionable statements till the outcome of the suit.