Patil, 29, had a few days back submitted a letter to police, demanding action against a Bollywood actor for allegedly defaming him on social media 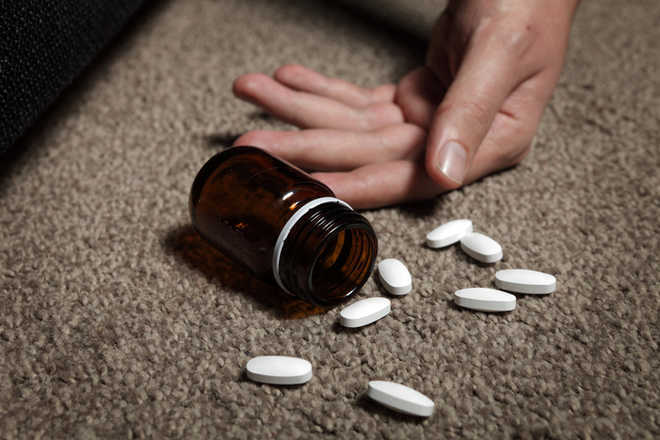 After the alleged incident, which took place between 12.30 am and 1 am at Patil's home in Saileela building in Oshiwara, his family members rushed him to a hospital where his condition was stated to be "critical", his manager Pari Naaz said.

Patil, 29, a "self-made" athlete and a model, had a few days back submitted a letter to the Oshiwara police, demanding action against a Bollywood actor for allegedly defaming him on social media and creating problems in his professional life, she said. 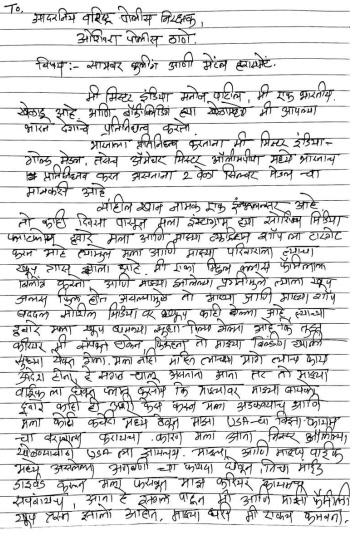 She said they had demanded that an FIR be lodged against the actor.

Meanwhile, an official at the Oshiwara police station said no FIR has been registered so far.

"Our official visited the Cooper Hospital where Patil is admitted," he added.