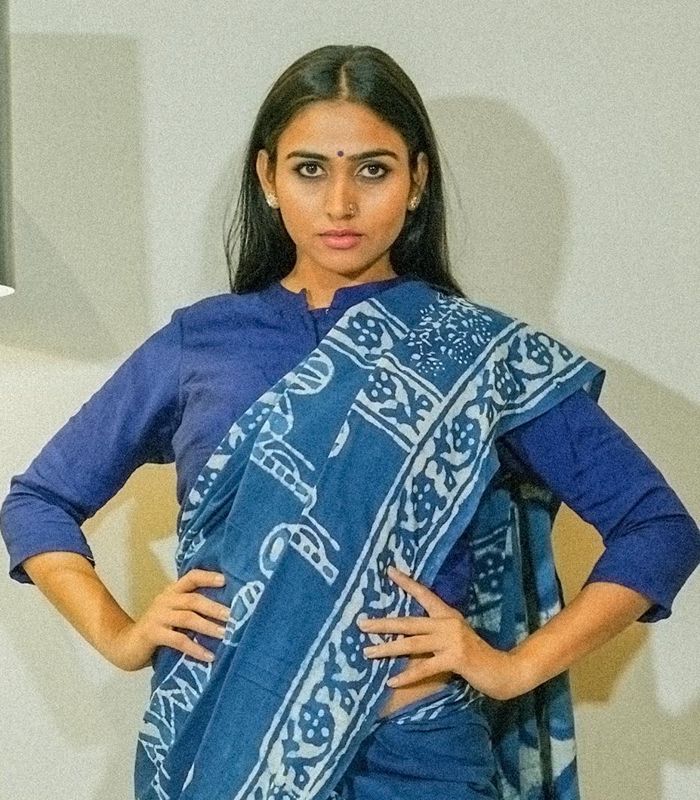 MX Player has come up with another crime thriller, Musafir, which depicts the life of a prolific lawyer, Satinder Dagar, scrambling to hunt down his mysteriously disappeared wife, Somya. It is his quest to solve the baffling high-profile murder case of Avantika Hooda, the wife of business tycoon Niranjan Hooda.

As he digs deeper into Avantika’s murder mystery, he finds an uncanny connection to his wife’s Somya’s disappearance.