Nakuul Mehta and Disha Parmar to reunite on TV : The Tribune India

Nakuul Mehta and Disha Parmar to reunite on TV 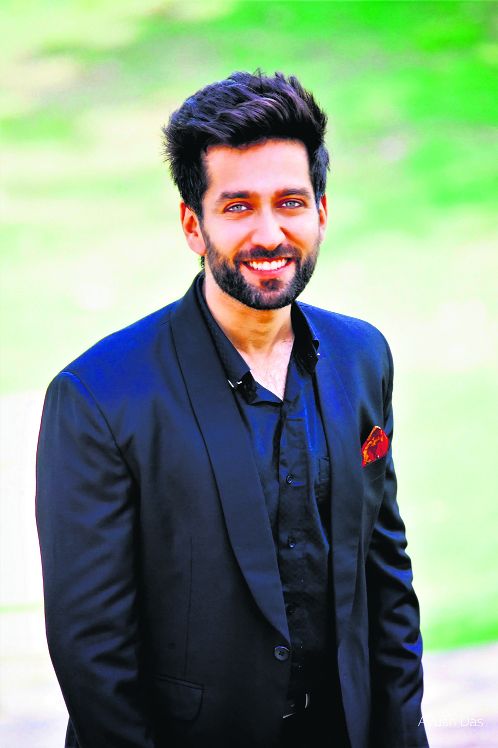 For the second season of Bade AccheLagte Hain, Nakuul Mehta and Disha Parmar are all set to reunite on small screen. Bade Acche Lagte Hain starred Ram Kapoor and Sakshi Tanwar in the first season. Because of the chemistry between the excellent actors, the programme was a huge hit.

Numerous names were speculated to be playing the lead couple in Season 2 of this hit show. And now we hear that the makers have freeze on Disha Parmar alongside Nakuul.

The show will mark Disha and Nakuul’s reunion, as the two have previously worked together in Pyaar Ka Dard Hai Meetha Meetha Pyaara Pyaara. The show premiered in 2012 and ran till 2014.