Rohanpreet was seen sitting with his face in his hands 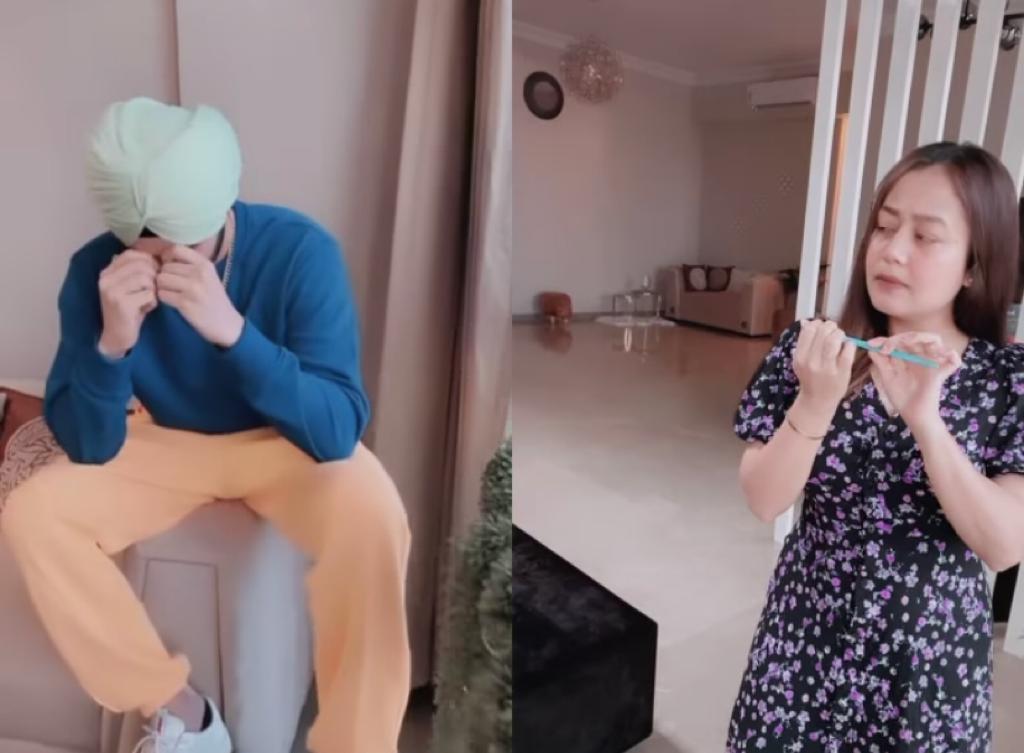 Neha Kakkar and Rohanpreet Singh often entertain their fans with hilarious reels on Instagram. This time, while trying to use a remix feature, Neha was seen asking Rohapreet a "silly question".

In the video, Rohanpreet was seen sitting with his face in his hands when Neha asks him 'what's wrong?'. He says that he has a headache, to which her response is, "Kahaan pe (Where)?”.

He looks stunned by the silly question, and then they both burst into laughter.

“He didn’t tell me Kahan Headache ho raha hai (where he is having a headache), where’s my fault in it?! #KhadTainuMainDassa Out Soon!! #RemixWithRohanpreet #NehuPreet #ReelItFeelIt #RemixOnReels,” she captioned her post.

He replied in the comments section with an apology: “Hahahaha I’m Sorry Babu My Fault!!”

Several fans dropped the laughing and heart emojis. “Very cute you both,” one wrote, while another called them a ‘superb jodi’. A third commented: “You look so amazing, you both are amazing be together alwys.”