Nigam brothers, Siddharth and Abhishek, are uniting for the upcoming episodes of Sony SAB’s Hero – Gayab Mode On 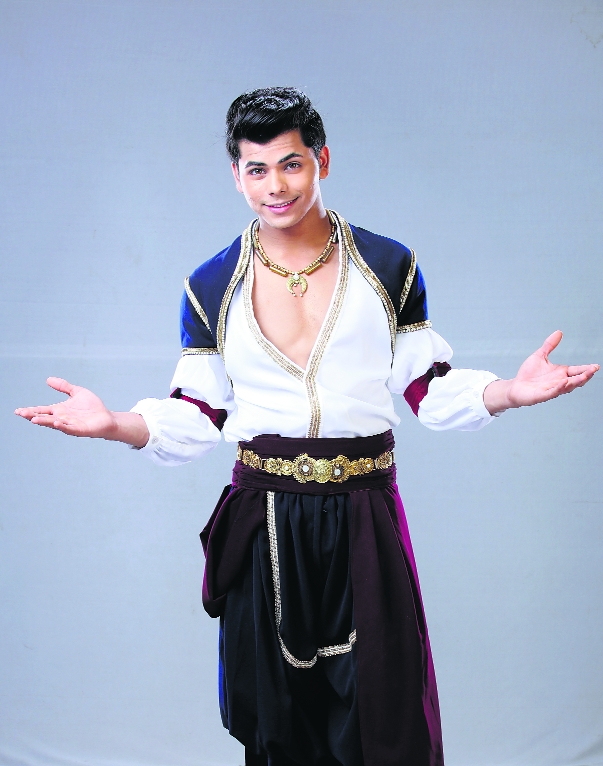 Siddharth Nigam and Abhishek Nigam enjoy a great fan-following for their looks and their charismatic on-screen presence. The Nigam brothers are now uniting for the upcoming episodes of Sony Sab’s Hero – Gayab Mode On. Siddharth’s entry will add a new dimension to the entire storyline. With new challenges, new missions and exciting action sequences, the show’s upcoming episodes promise an exhilarating ride as it ferries the viewers on a roller-coaster ride that’s bound to keep them on the edge of their seats.

With Siddharth’s entry, the show will take an exciting turn and it will be a visual treat to watch the Nigam brothers on the television screens, creating magic and raising the excitement level. Siddharth joins an already illustrious cast of the show consisting of veteran actors Manish Wadhwa and Nitesh Pandey, the terrific twins – Surabhi and Samriddhi, and Yesha Rughanni, among others. Siddharth says, “I am delighted to be back on Sony Sab. This is a special moment for me, as I am uniting with my brother Abhishek this time. I am sure my fans are excited to know more about my character and my look in the show, but they will have to wait and watch.”