She performs on the official FIFA World Cup anthem ‘Light the Sky’, ‘O Saki Saki’ and others 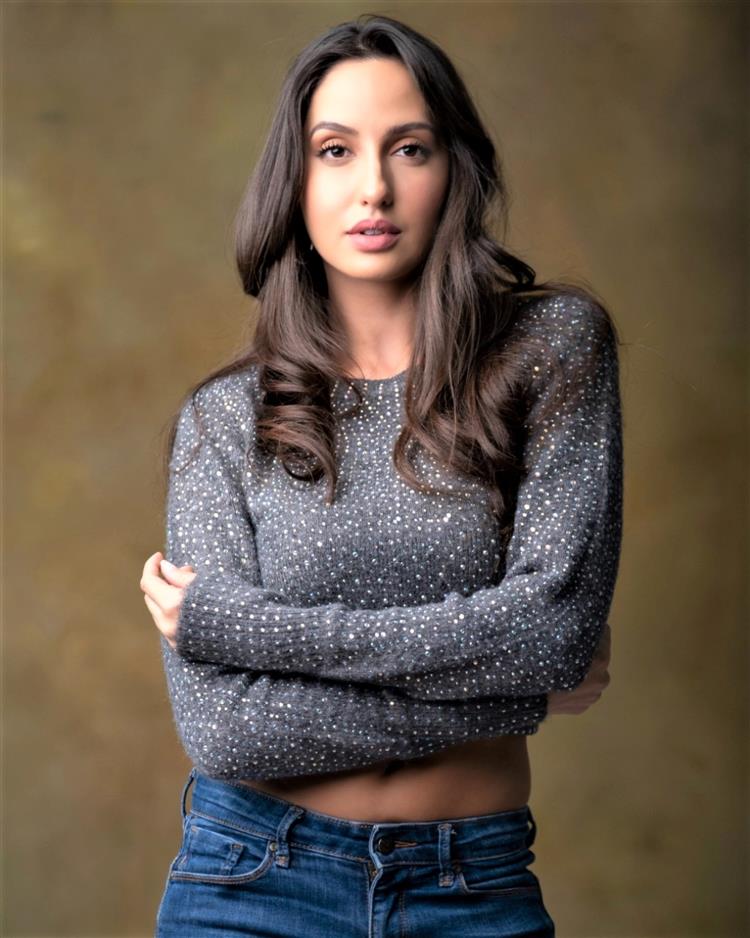 Actor Nora Fatehi, who performed at the FIFA fan fest event, has drawn flak for holding the Indian flag upside down.

Nora, who performed on the official FIFA World Cup anthem 'Light The Sky', 'O Saki Saki' and others, was criticised for "disrespecting" the Indian flag at the event.

In a video that has gone viral on social media, Nora can be seen dressed in a shimmery outfit waving the Indian flag and saying 'Jai Hind' on the international stage.

She adds: "India is not a part of the FIFA World Cup but we are now, in spirit, through our music and dance."

It was not long when social media users noticed that she held the national flag upside down. She picked up the Indian flag from the stage that was lying, then waved it, but due to windy weather, the flag turned upside down.

Without realising, she held the flag clenched in her palms. Indians all over social media were unhappy and called out Nora for "disrespecting" the flag. IANS