Not aware of what Raj Kundra was up to: Shilpa Shetty on hubby’s pornography case 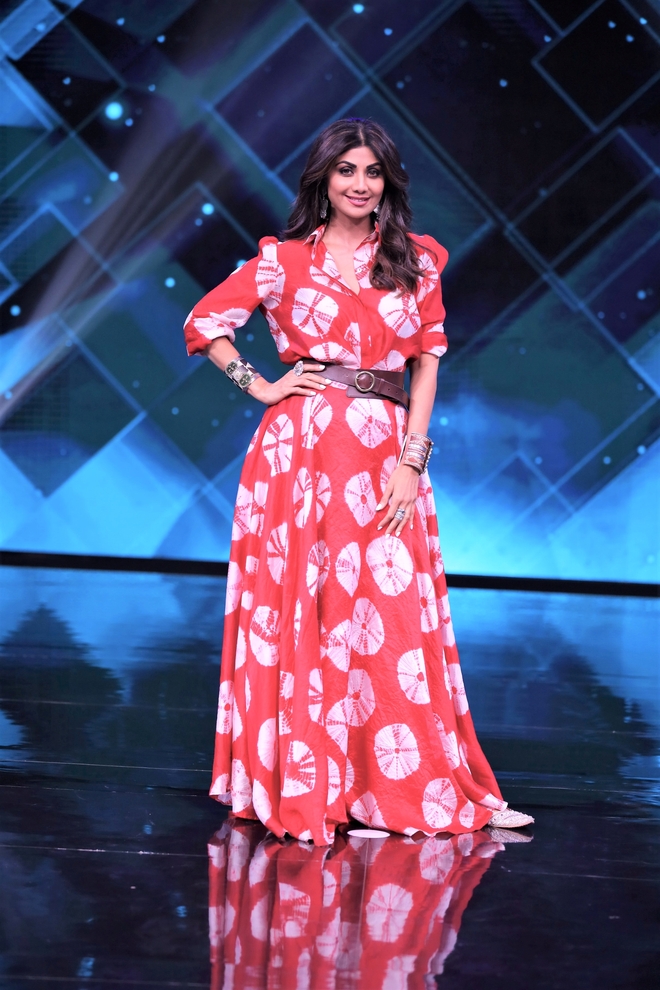 As per the latest update on Raj Kundra pornography case, the Property Cell of Mumbai Crime Branch has submitted a 1,500-page supplementary chargesheet before Esplanade Court.

Reportedly, the chargesheet contains statements of around 43 witnesses, including Raj Kundra’s wife and actress Shilpa Shetty. As per reports, in her statement to the Mumbai police, Shilpa said that her husband Raj Kundra started Viaan Industries in 2015 and she was one of the directors of the company till 2020. The actress mentioned that she later resigned from the company due to personal reasons. She also stated that she wasn’t aware of Hotshots or Bollyfame apps, two of the many applications allegedly used by Raj Kundra to show pornographic content. The statement read, “I was too busy with my own work and hence, not aware about what Kundra was up to.” Besides Shilpa Shetty, the statements of Sherlyn Chopra, Sejal Shah, models and employees of Kundra’s company have been recorded in the chargesheet. The chargesheet also includes the names of the two accused.