Parvin Dabas, who is in Chandigarh, eating to his heart's content : The Tribune India

Parvin Dabas, who is in Chandigarh, eating to his heart's content 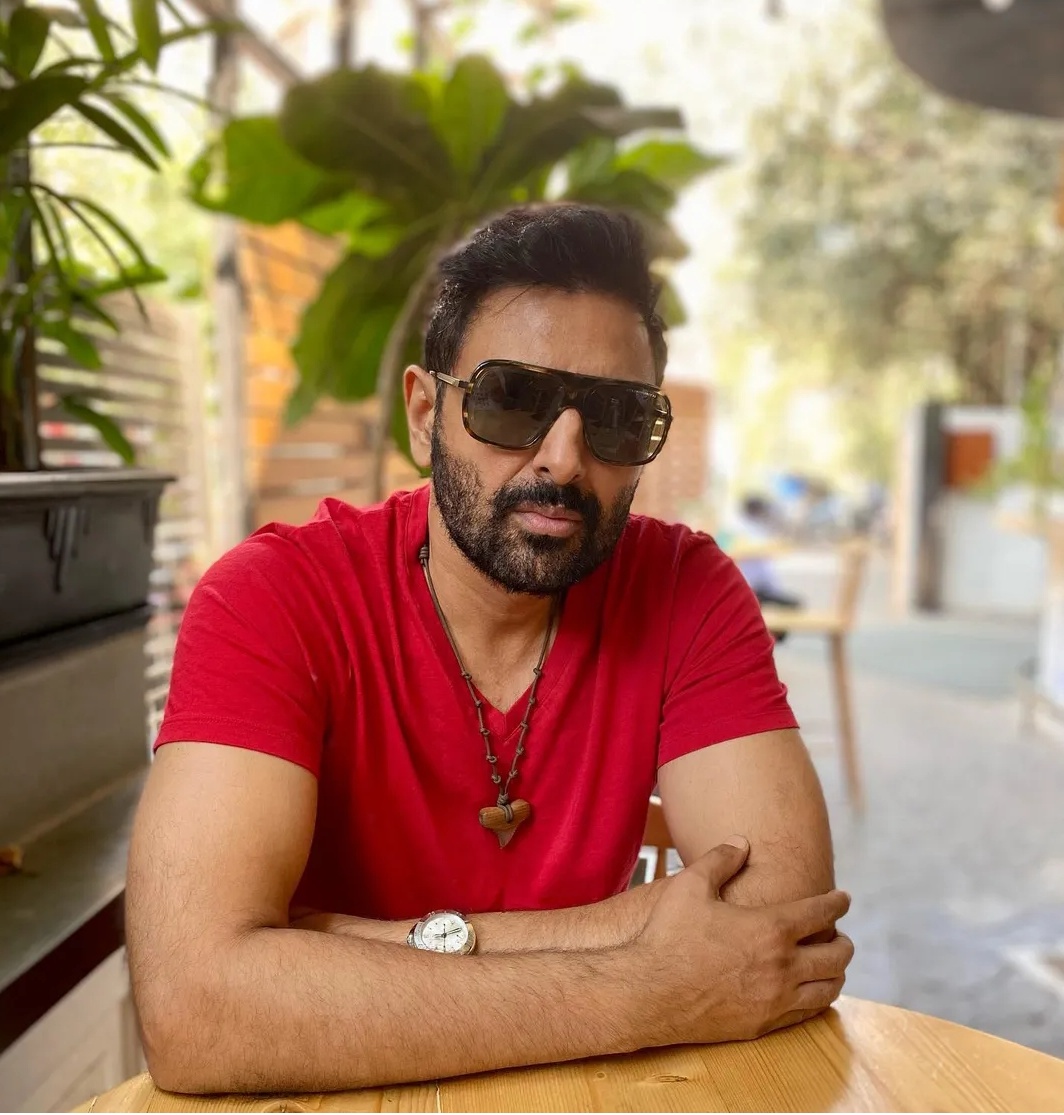 Whenever Parvin Dabas comes to Punjab, the first thing he wants to do is eat butter chicken and tikke-shikke. That’s what he did this time as well. And that he got to eat his favourite food along with a jaunt at Sukhna Lake in baarish made his recent trip even more special.

“There is something about Punjab – apnapan aur zindagi khul ke jeene ka maza – that touches and makes life fun,” opens up Parvin, who has films like Monsoon Wedding, Maine Gandhi Ko Nahin Mara and Khosla Ka Ghosla to his credit.

Last seen in the film, State of Siege: Temple Attack, and web show, Hostages, the actor-director is happy living his dream. “When I joined the industry about two decades back, the idea was to do some memorable roles. I am happy that I am continuing to do so.”

While the craft remains more or less the same whether one is acting in a film or a show, OTT comes with its own set of advantages. “In cinemas too much is sailing on the opening weekend. The beauty of the OTT is that since the show/film stays, if it’s good, it finds its audience by and by through the word of mouth,” says the actor, who is shooting for an ad in the City Beautiful.

Parvin had donned the director’s hat with Sahi Dhandhe Galat Bande back in 2011. Any plans to get behind the camera again? “There is a project that I am working on, in the genre of action comedy. Hopefully soon we can share the details,” he says. Having spent two decades in the industry, he has seen a lot of change. “When I started my career, a movie like Monsoon Wedding was called a crossover film. These days, content is available globally. Also now, there is more like a corporate set up for films leading to more professionalism.”

Apart from the entertainment industry, Parvin also dabbles in sports segment. “We started with sports websites back in 2016 and have got good response,” says the entrepreneur who backs Pro Panja League. Arm-wrestling is turning pro with competitions around the world. “Sports is in my blood. I have played everything, from taekwondo, boxing, basketball, to running and cycling, I went ahead with arm wrestling for I knew there was an emotional connect.”

The pro competitions have proper tables for the matches going by the international rules. They started in February 2020 and soon the pandemic played the spoilsport. However, things are gearing up and Parvin is looking forward to the big event later this month at Gwalior.

For Pro Panja League, he partners with wife Preeti Jhangiani, the actor who debuted in Bollwood with Mohabbatein in 2000. “We have divided responsibilities. I take care of the creative side and since she’s good with people, so she handles people,” Parvin smiles.

Parvin’s Chandigarh sojourn was made special by the rain. Fond of the monsoon? “Oh yes. I grew up in Delhi and whenever it rained mummy used to make all kinds of pakodas – aloo, gobhi, paneer, palak— which was super fun,” he says. Isn’t the same in Mumbai. “There, when it rains, one gets stuck at home. It’s too much to handle after a while!”