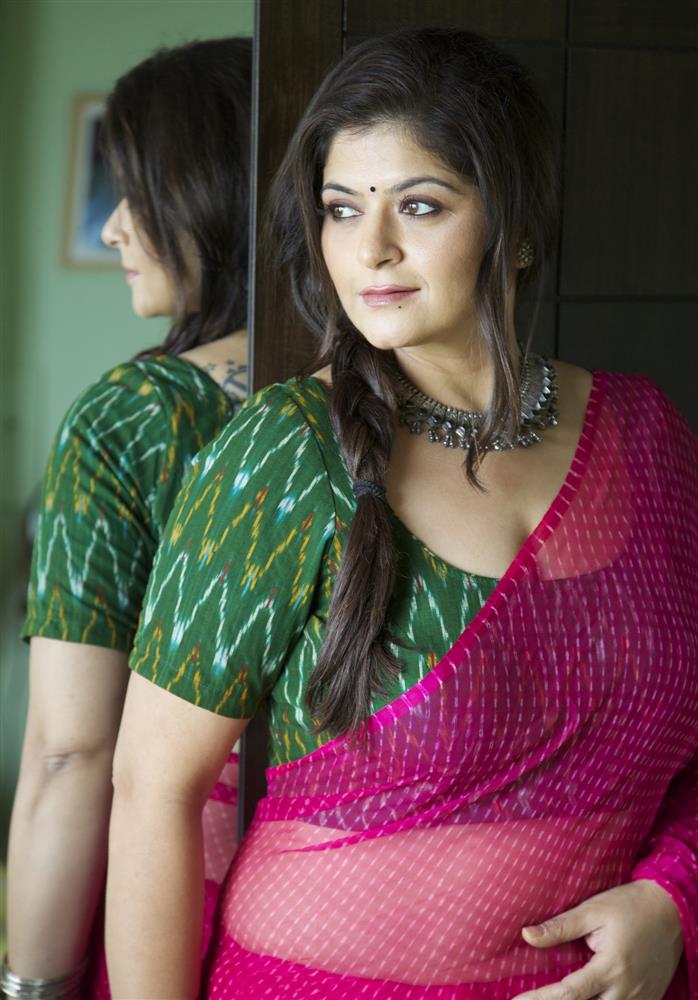 Yeh Rishta Kya Kehlata Hai has taken a leap and many new characters have been introduced. Pragati Mehra, who plays the role of Dr Mahima Birla in the daily soap, says she is happy to be a part of such a show that has been entertaining audiences since 2009. She says, “Joining an iconic show is always a privilege. The legacy is huge and it’s humbling to be a part of the new set of characters that shall take it forward. I would not like to reveal the complexities and charisma of my character. All I can say is that she is a working professional and a very strong woman.” She adds, “TV storylines and character graphs get altered on a daily basis according to the audiences’ reaction to storytelling and their feedback. I try to abstain from being too attached to the character narrated, as then at times it may lead to disappointments.”