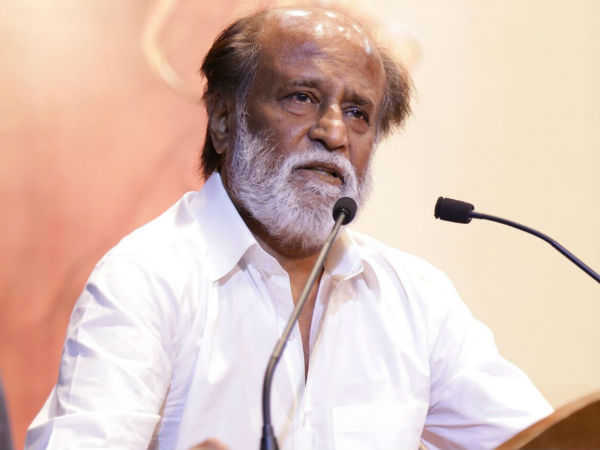 The prestigious Dadasaheb Phalke Award for 2019 has been conferred on legendary actor Rajinikant for his vast and rich body of work through the decades.

Information and Broadcasting Minister Prakash Javadekar announced the award with Prime Minister Narendra Modi leading the salutation for the artiste, who recently resisted the temptation to enter the political arena.

“Happy to announce #Dadasaheb Phalke award for 2019 to one of the greatest actors in history of Indian cinema Rajinikant ji. His contribution as actor, producer and screenwriter has been iconic,” Javadekar said.

Congratulating Rajinikant, Modi said, “Popular across generations, a body of work few can boast of, diverse roles and an endearing personality...that’s Shri Rajinikant Ji for you. It is a matter of immense joy that Thalaiva has been conferred with the Dadasaheb Phalke Award. Congratulations to him.”

It remains to be seen if the feting of Rajinikant in the middle of the Tamil Nadu election impacts poll trends.

"Heartfelt congratulations to the globally acclaimed film actor, fondly addressed as Thalaiva by his followers and superstar Rajinikanth, on being honoured with the prestigious Dadasaheb Phalke Award. On behalf of all the Kannadigas, I wish him all the best," the Chief Minister tweeted.

"One of the greatest actors of his generation, the contribution of Thiru Rajinikanth to Indian cinema is exemplary. I share this happiness with his crores of fans," he added.

He did his schooling in Bengaluru and spent much of his prime in the Garden City.

He had served as a bus conductor in the Bangalore Transport Services (BTS), the previous avatar of Bangalore Metropolitan Transport Corporation (BMTC) before trying his luck in tinsel town where he outshone many of his contemporaries.

The actor's relatives including his brother live in Bengaluru and the actor often visits them.

His stay in Tamil Nadu did not blunt his command over Kannada as he speaks the language fluently.

Celebrations broke out in parts of Bengaluru with a substantial Tamil population as the news came about the Phalke award to Rajinikanth. PTI