Kangana's office was demolished by the BMC on September 9 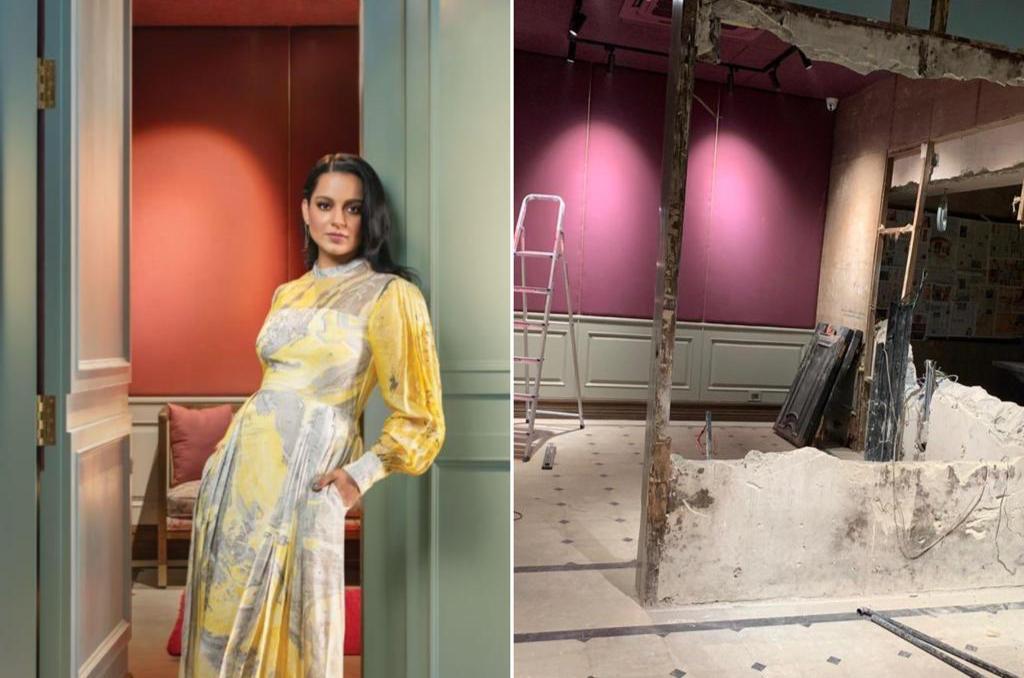 Actress Kangana Ranaut on Thursday shared pictures of her Mumbai office, which was partially demolished by the Brihanmumbai Municipal Corporation (BMC) last week over "illegal construction".

In the series of posts, she also tagged Congress and used the hashtag "National Unemployment Day".

"This is rape of my dreams, my spirits, my self-esteem and my future." She further added that her office has turned into a "graveyard," read one of her tweets.

Kangana's office was demolished by the BMC on September 9, the day she landed in Mumbai from Manali.

The actress drew the ire of the Shiv Sena government after she compared Mumbai with Pakistan-occupied-Kashmir (PoK) in her tweets.

She received strong-worded reactions from Sena leaders, including Sanjay Raut, whom Kangana accused of threatening her to not return to Mumbai if she has no faith in the police.

Following this, she was given Y security.