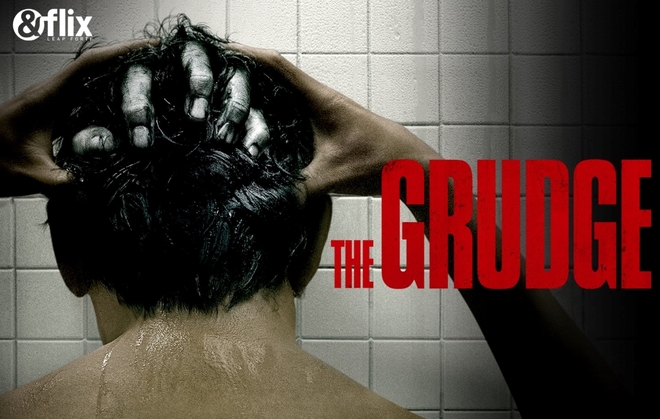 When someone dies in rage, a new curse is born! And the ones, who encounter this evil, are consumed by its fury and meet with a violent fate. From the producer of Don’t Breathe and Evil Dead, Sam Raimi, comes the untold chapter of the horror classic with a twisted new vision.

The ultimate horror franchise, The Grudge, is all set for world television premiere on June 7 on &flix, &PrivéHD and Zee Café.

Starring Andrea Riseborough, Demián Bichir, John Cho and Betty Gilpin, the film centres on a gruesome murder that takes place in a small town in Pennsylvania. A young housewife, upon her return from Japan, drowns her two young ones to death before committing suicide, creating a stir across the community. And thus, kick-starts a series of ghastly occurrences in this humble neighbourhood.