Relive your school memories…With the new season of ‘ImMature’ : The Tribune India

Relive your school memories…With the new season of ‘ImMature’ 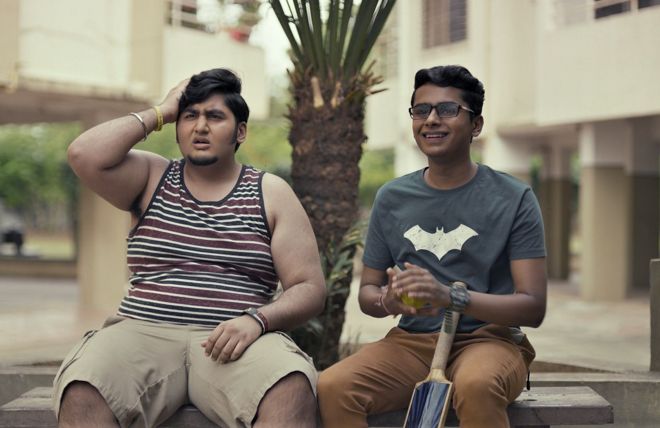 Without a doubt, the carefree phase of school days beats every other memory. And when one thinks of them, the show that immediately comes to mind is TVF’s ImMature. The first season proved to be amazing and now, Prime Video has launched the new, equally exciting second chapter of this hit series.

Directed by Anant Singh, the new season of the comedy-drama delves deeper into the events that unfold in the lives of students who are stuck between childhood and adulthood. It promises to make you relive all the crazy things you did or thought of doing during your school life. The cast of the show includes Omkar Kulkarni, Rashmi Agdekar, Naman Jain, Kanikka Kapur and Chinmay Chandraunshu, among others.