Restless but not reckless

At 22, Abhay Verma knows what he wants and how to go about it. Kalyan aka Salman from The Family Man, is now co-producing a biopic 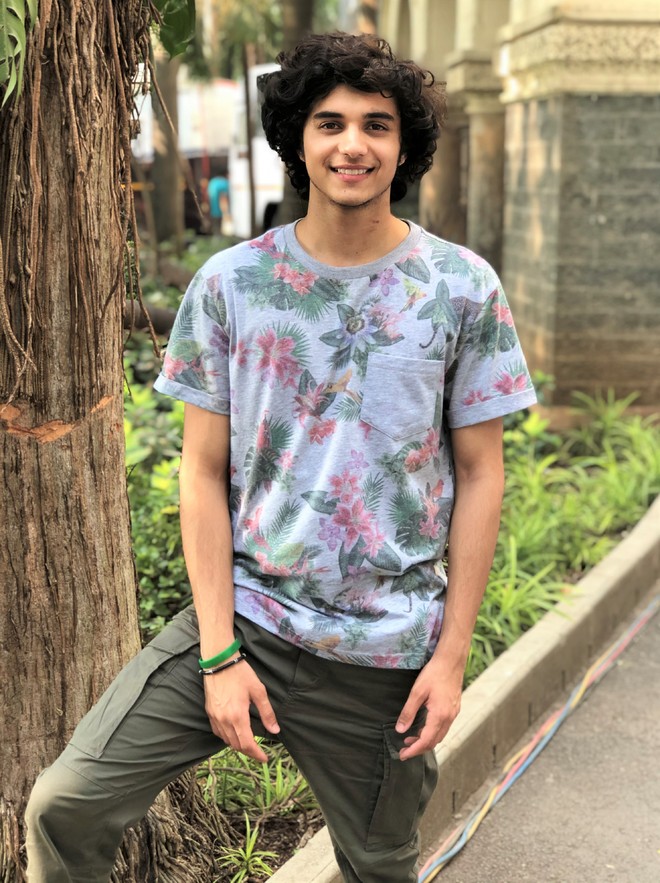 Meet Abhay Verma, who is making headlines for his role of Kalyan aka Salman in The Family Man Season 2. The 22- year-old boy is also a co-producer of recently announced biopic on Veer Savarkar. A tête-à-tête with Abhay Verma:

Where are you originally from?

I was born and brought up in Panipat, Haryana and went to a school called St Mary Convent School. Post that, I enrolled myself for a BBA degree but left it midway as I was convinced that acting was my final destination.

How has your family helped you in your career?

My elder brother Abhishek Verma is also an actor and is currently working in the TV show, Aapki Nazron Ne Samjha. Our parents have always been supportive towards our dreams and encouraged us to follow our heart.

How did your journey in Mumbai start?

I came to Mumbai three years back and did commercials with Amitabh Bachchan and Alia Bhatt. I started exploring opportunities in acting. So, while commercials were helping me make a living, my pursuit of an acting career was keeping my dream alive.

How was it meeting Amitabh Bachchan for the first time?

I was mesmerised. He is one actor who I have worshipped all my life. When I first saw him, I was spellbound for a while and couldn’t blink my eyes. He came close to me and gave me two nuts. I was in a dilemma to have it or not as I wanted to preserve that. But then I thought of it as a prasad from my God.

You must be very happy after getting all kinds of compliments for your performance in The Family Man 2?

I am very happy and overwhelmed with the response. I have been receiving so many positive messages. It really feels great. That’s the power of good cinema – it is appreciated by all.

Any regrets on not having a scene with Manoj Bajpayee?

No regrets. I met him on the sets of The Family Man and experienced his craft. He has this capability of switching on and off which amazed me. He’s a different person in front of the camera.

You have turned producer quite early, tell us about that?

I believe age and creative process have no connection as one has to believe in his/her craft. Apart from acting I also love the process of film-making. Lot of effort goes in a project. I am co-producing a film titled Swatantra Veer Savarkar with Sandeep Singh.