Last month, she had even hosted a low-key birthday affair for Neetu 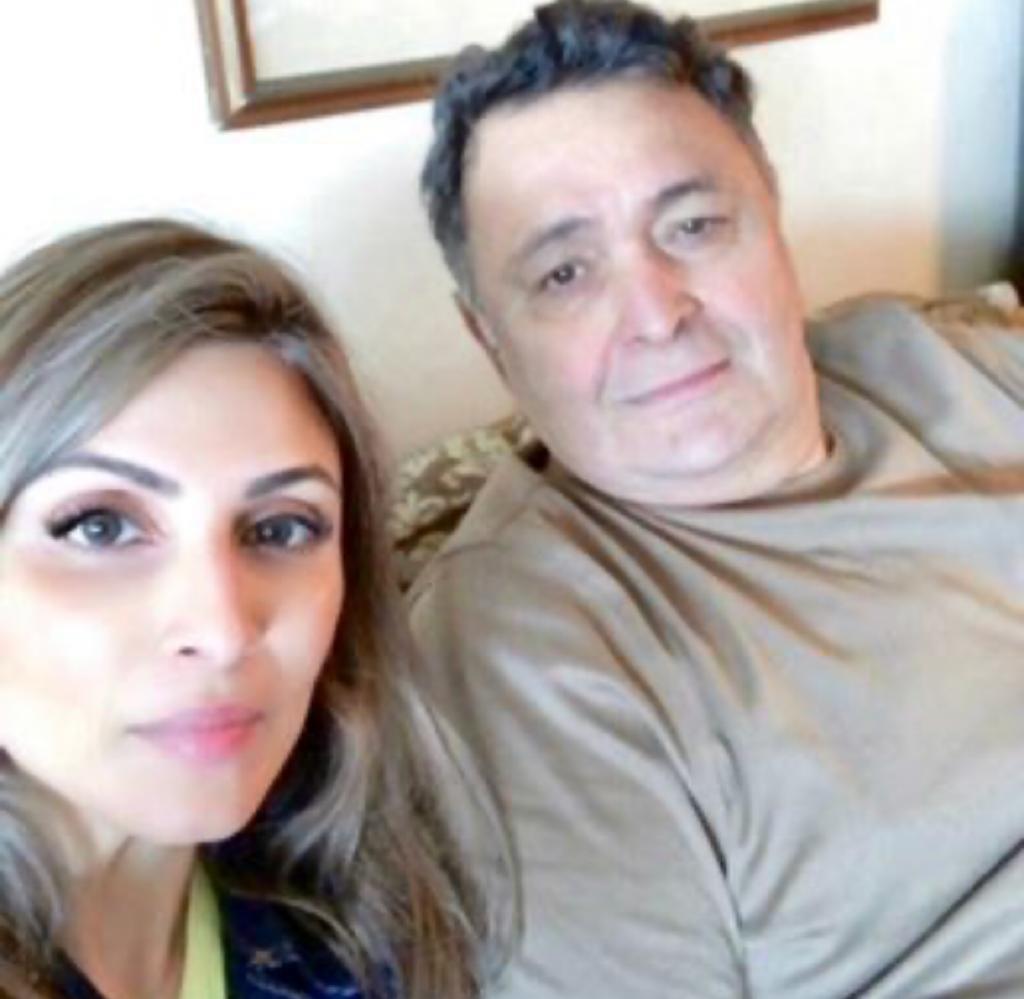 Riddhima Kapoor Sahni has been carrying the memory of her father, the late Rishi Kapoor, on her wrist, literally.

Taking to Instagram Stories, Riddhima posted a picture where she is seen flaunting a luxury watch that belonged to her dad.

"My dad is with me always. #dadswatch.#dadsblessing," she captioned the image.

Riddhima is currently spending time with her mother Neetu Kapoor and brother Ranbir Kapoor in Mumbai. She arrived here from Delhi a few days after Rishi Kapoor passed away on April 30, along with daughter Samara.

Last month, she had even hosted a low-key birthday affair for Neetu. IANS