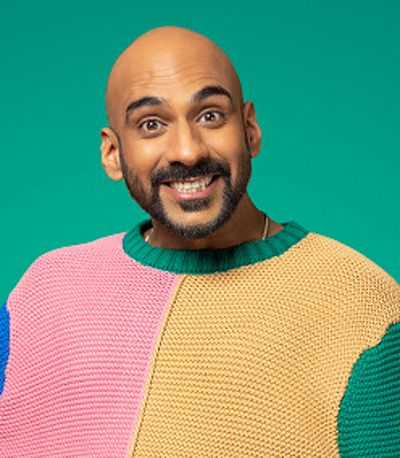 Sahil Khattar’s association with Being Indian goes back a long way. According to the actor and host, the YouTube channel gave him everything and made him what he is today.

“It gave a second lifeline to my career. There was a time in-between when I had no work. Things changed after Being Indian came into my life, and I have never looked back since then and I never intend to as well. We started Being Indian hoping this would work and it did. We created that market when YouTube didn’t even exist,” he says.

Sahil says that they have plans to revive the channel and adds, “Now we are going to do long-form content as well. So, we are going to stream web series, sketches, skits and street interviews.”