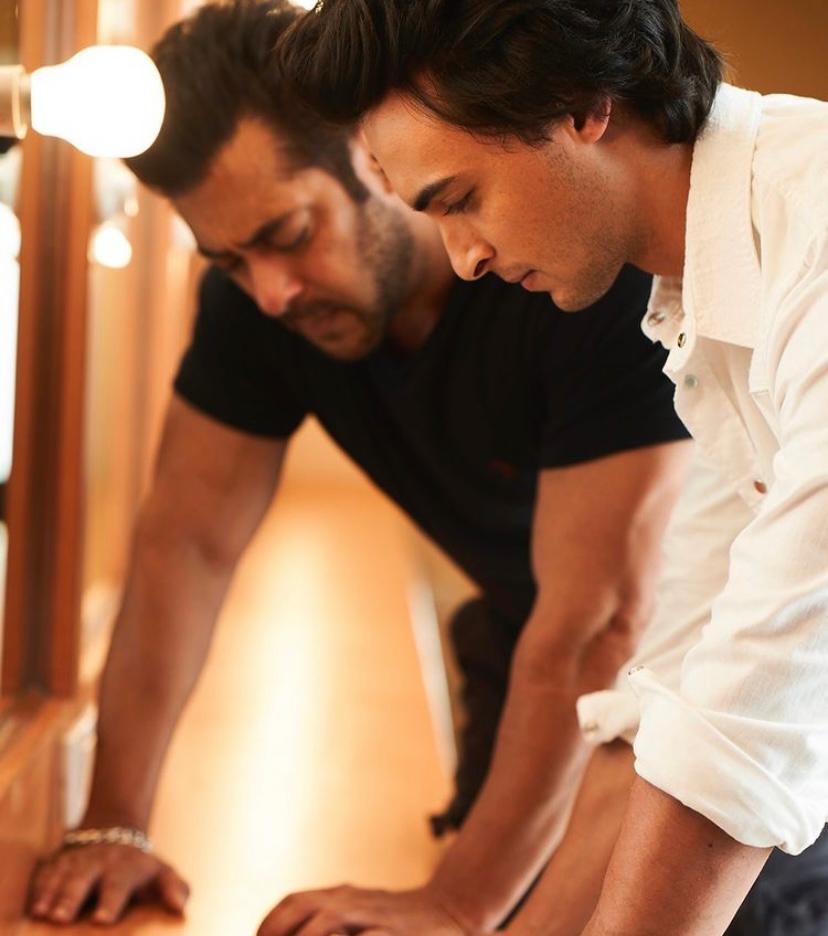 After ‘Antim: The Final Truth’, actor Aayush Sharma was set to work with Salman Khan in ‘Kabhi Eid Kabhi Diwali’, but if unconfirmed reports are to be believed, he is no longer a part of the film.

The latest news reports suggest that actor Jassie Gill will replace Aayush Sharma. An per ETimes, Aayush left the movie after a creative difference with director Farhad Samji.

Salman Khan reportedly had to step in to resolve the issue. Sources revealed to ETimes that Salman, who is also the producer of the film, told Aayush that if they were unable to resolve the issues, then the best option would be to leave the film. It was only after Salman’s affirmation that Aayush took the final call of stepping away from ‘Kabhi Eid Kabhi Diwali’.

Soon after this, Zaheer Iqbal, who was likely to be a part, left the project as well. According to ETimes, Siddharth Nigam will be taking on Zaheer’s role. Aayush is married to Salman’s sister Arpita Khan.

Aayush Sharma had earlier said he never thought that he would get the “rare opportunity” to feature with Salman Khan in two consecutive projects.