His sister, Congress leader Priya Dutt said the actor was taken to the hospital in the evening for a "regular check-up" 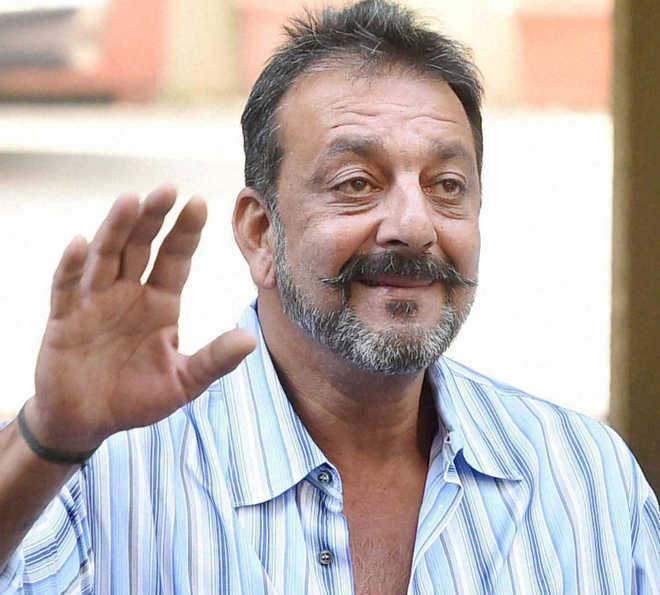 Actor Sanjay Dutt, who has been admitted to a city hospital here after he complained of breathlessness, on Saturday said that he is currently under "medical observation".

The 61-year-old star said at the Lilavati Hospital, he was tested for COVID-19 that turned out to be negative. He also assured his fans that he is "doing well".

"Just wanted to assure everyone that I'm doing well. I'm currently under medical observation and the COVID-19 report is negative as well," Sanjay said in a brief statement posted on Twitter and Instagram.

"With the help and care of the excellent doctors, nurses and staff at Lilavati hospital, I should be home in a day or two. Thank you for your well wishes and blessings. Please stay safe, everyone," he added.

His sister, Congress leader Priya Dutt said the actor was taken to the hospital in the evening for a "regular check-up".

"He was admitted to Lilavati Hospital around 4.30-5 pm for a regular check-up as he was feeling a little breathless. They did a COVID-19 test and the result was negative," she told  PTI.

Priya added that the actor might get discharged on Monday.

"We have kept him in the hospital so that he gets all of his tests done. He has gone for a full check-up. I think he will come home on Monday," she said.

Sanjay is the eldest child of late actors Sunil Dutt and Nargis. He has two sisters—Priya Dutt and Namrata Dutt.  He is married to Manyata Dutt with whom he has two children, a son and a daughter. He also has a daughter, Trishala Dutt, from his first marriage to Richa Sharma. She died of brain tumour in 1996.

On the work front, Sanjay is currently awaiting the release of "Sadak 2" and Ajay Devgn-starrer "Bhuj: The Pride of India", which will premiere on Disney+Hotstar.

He will also feature in the second installment of "KGF" and alongside Ranbir Kapoor in "Shamshera".