The look is completed with a stylishly maintained beard 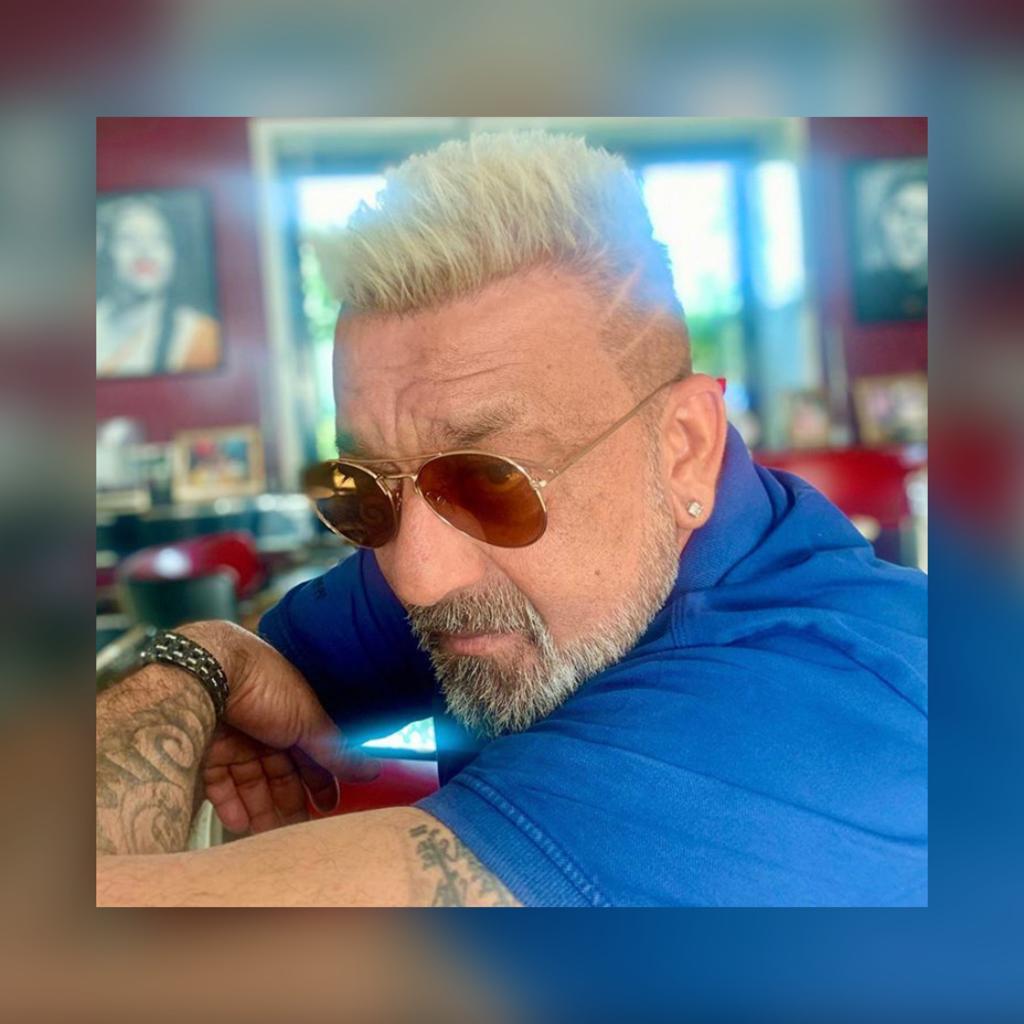 Bollywood actor Sanjay Dutt has beaten cancer, and how! The 61-year-old star, who is currently spending time with his family, has opted for a new look to celebrate his recovery.

Snapshots posted by the actor's close friend, hairstylist Hakim Alim, on social media show that Dutt is looking fit as a fiddle. The highlight of his new-look being a short-cropped platinum blonde hairdo he has opted for. The look is completed with a stylishly maintained beard.

In the frame, Dutt wears designer shades, ear-stud and a blue T-shirt. He flashes a tattoo on his right bicep.

"Dutt's The Way ... AHAA-AHAA The Rockstar @duttsanjay With His New Platinum Blonde Hair Done By Shariq & Rhea : Hair Artists @Salon Hakim's Aalim," wrote Alim, as caption to the pictures that he posted on his verified Instagram account.

Dutt was diagnosed with lung cancer, but he announced on the birthday of his twins, Shahraan and Iqra, that he had been cured.

"I am happy to come out victorious from this battle and be able to give them the best gift I can—the health and well being of our family," he had written. IANS