Literally down to earth, comments a fan 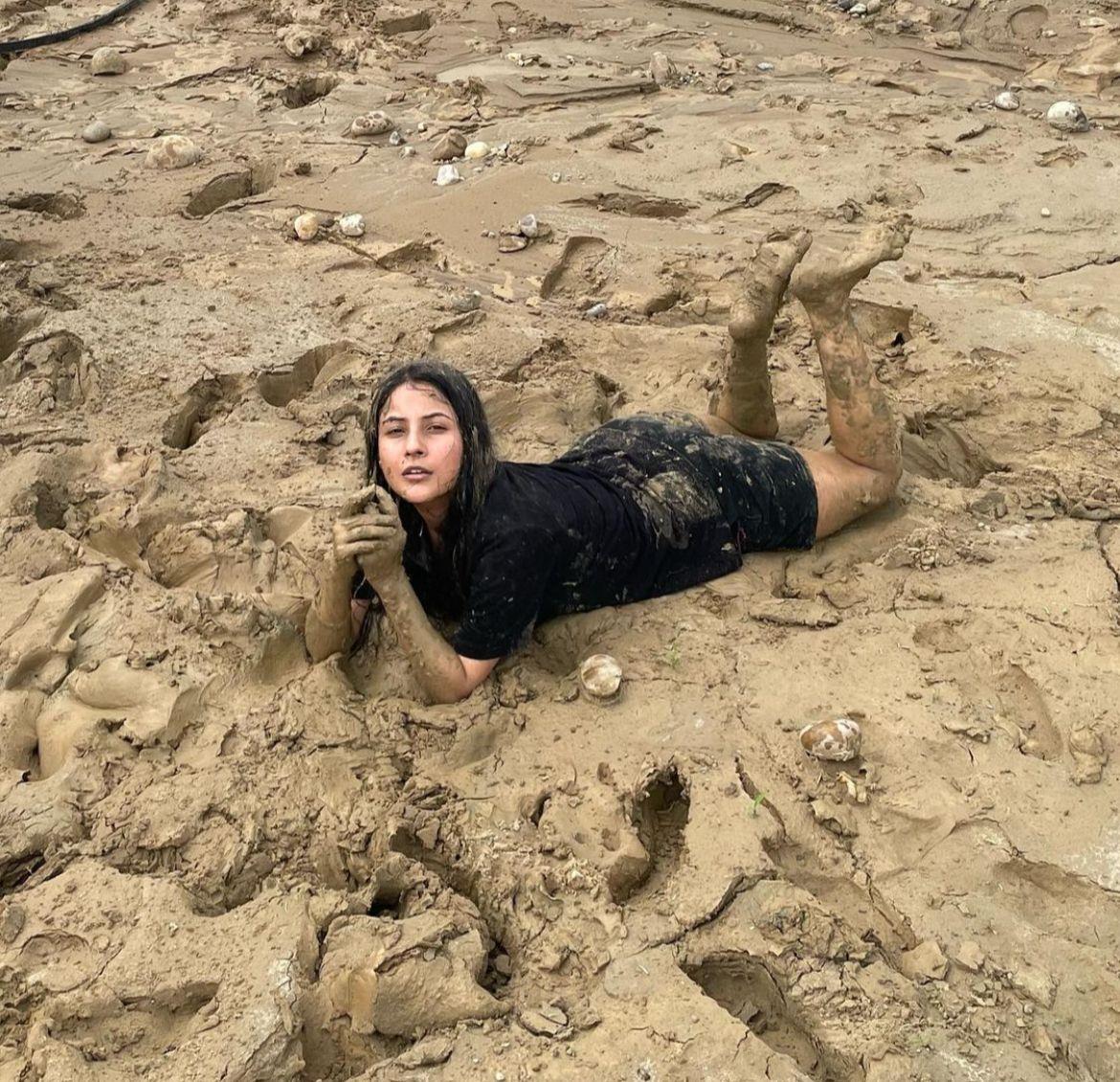 Shehnaaz Gill keeps her fans entertained with her everyday shenanigans and cute antics.

From posting her glam looks to interacting with her fans over impromptu QandA on social media, Gill surely knows the way to their hearts.

This time, the bubbly girl left her fans impressed with her latest pictures taking a mud bath.

The Punjabi heart-throb took to her Instagram and treated her fans to her ‘spa time’. She dropped a series of pictures where she can be seen laden with mud at what appears to be a construction site. 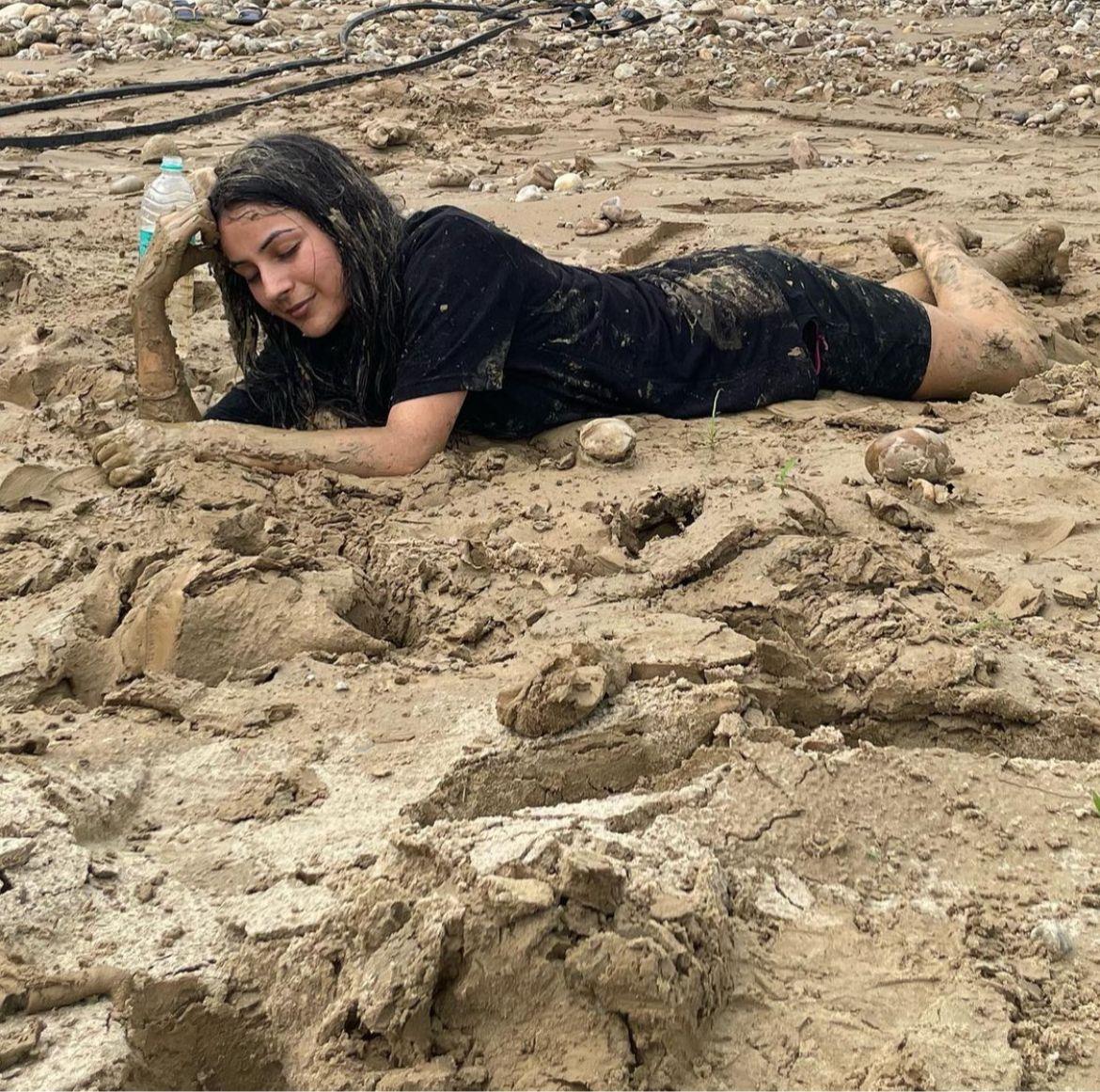 Donning a black tee with a pair of black shorts, the singer-turned actor can be seen rolling in mud, posing with a JCB in the backdrop. 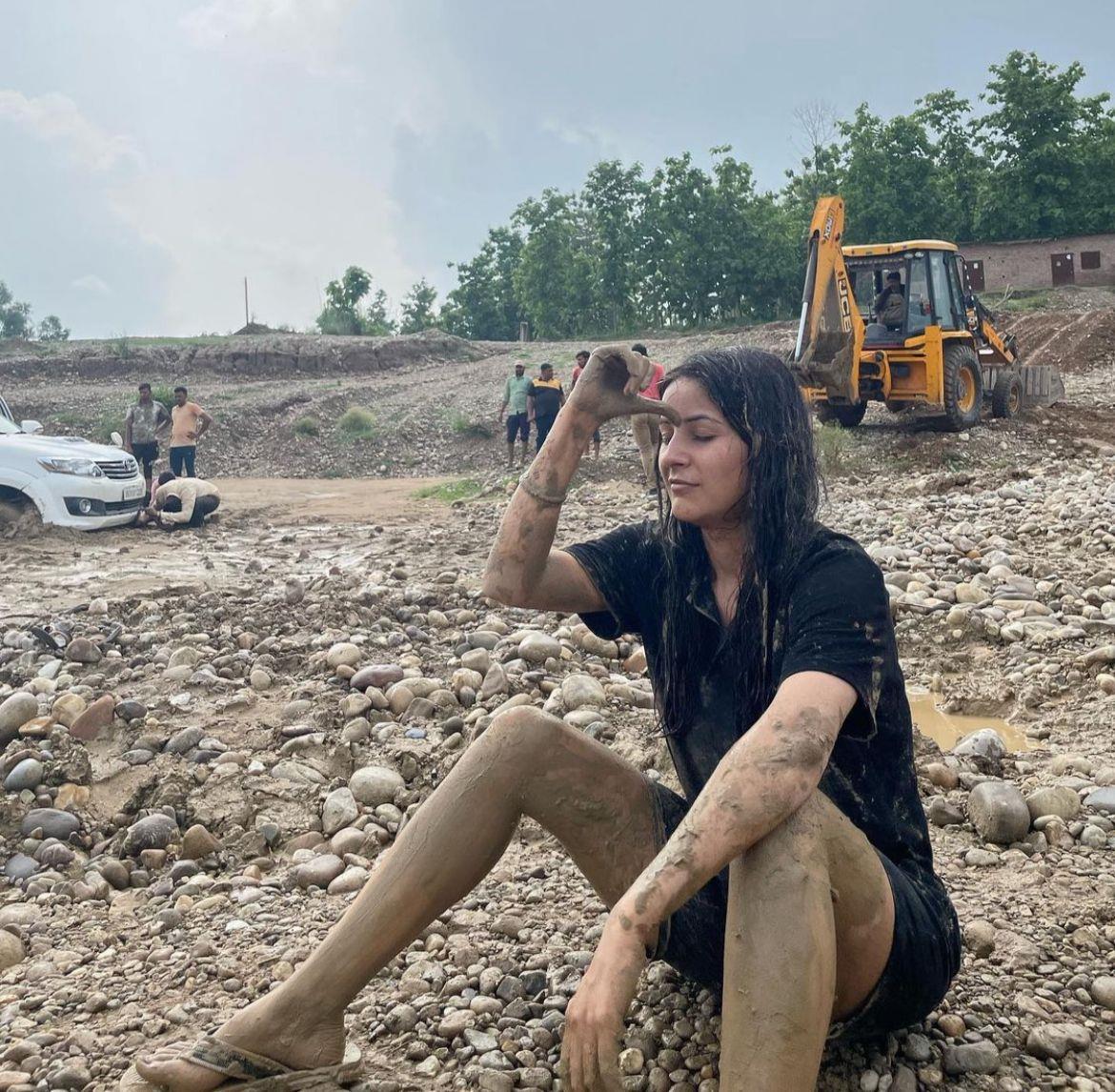 The caption of the photos read: “Spa time #off roading (sic).”

As soon as her pictures went viral, fans flooded the comment section with heart emojis and appreciation.

One of the fans wrote, “Literally down to earth.” Calling her adorable and a munchkin, another fan wrote, “Only this munchkin can do this.” 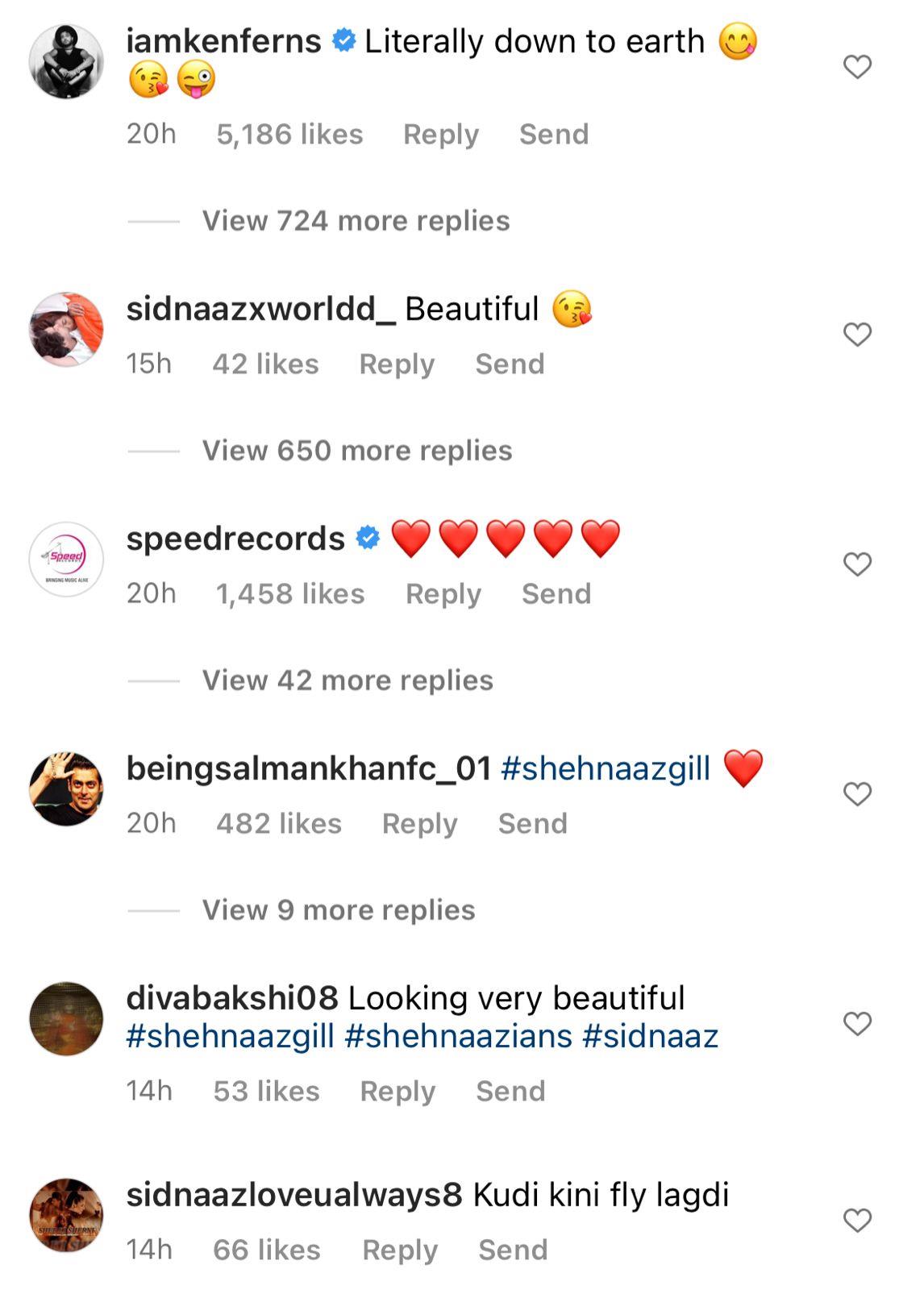 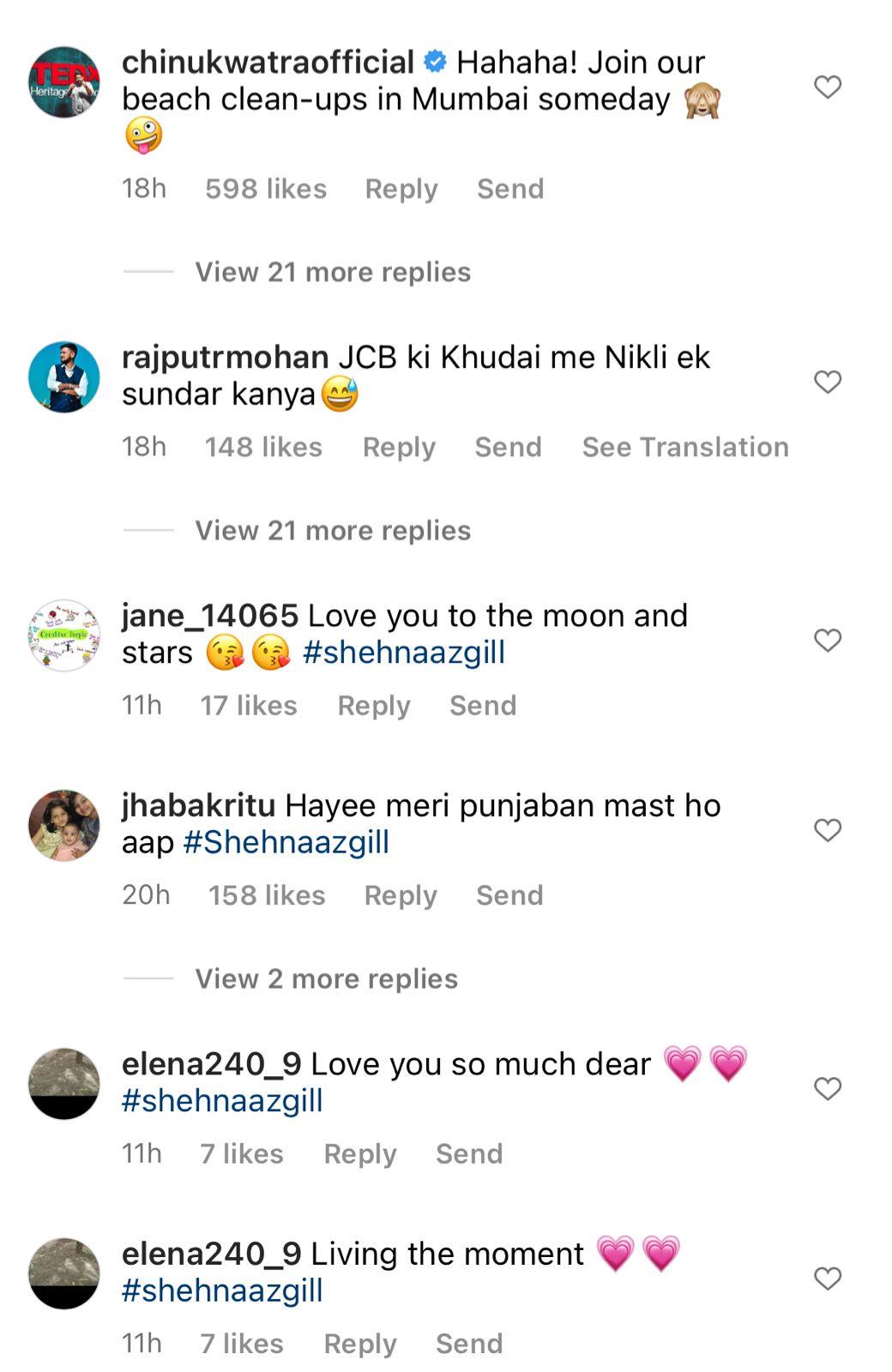 A user also joked about how her mother might scold her for playing in mud as he wrote, 'mummy maregi tumhe kichad me khel rhe ho na.” 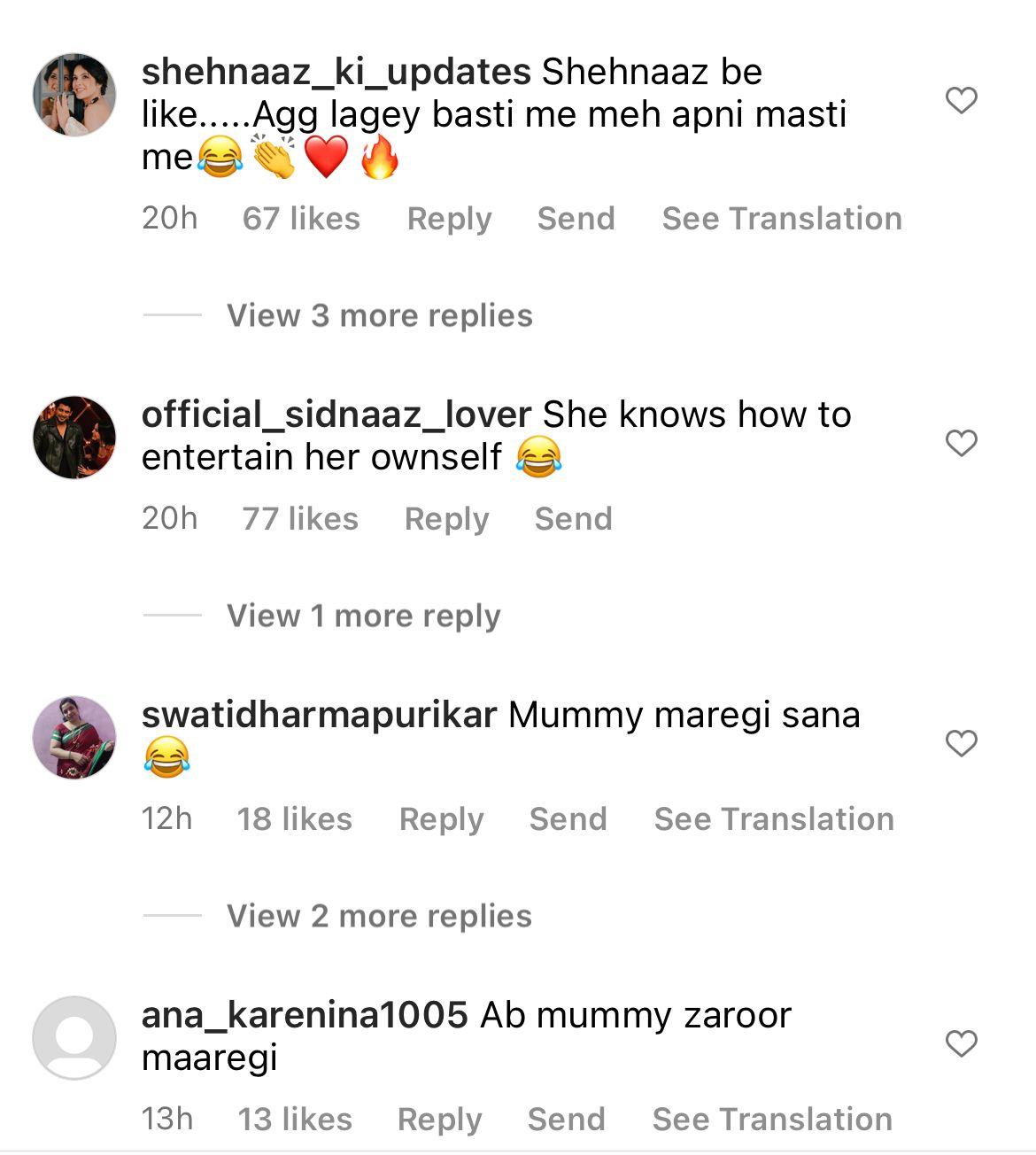 On the work front, Shehnaaz Gill is all set to make her Bollywood debut with Salman Khan’s ‘Kabhi Eid Kabhi Diwali’.