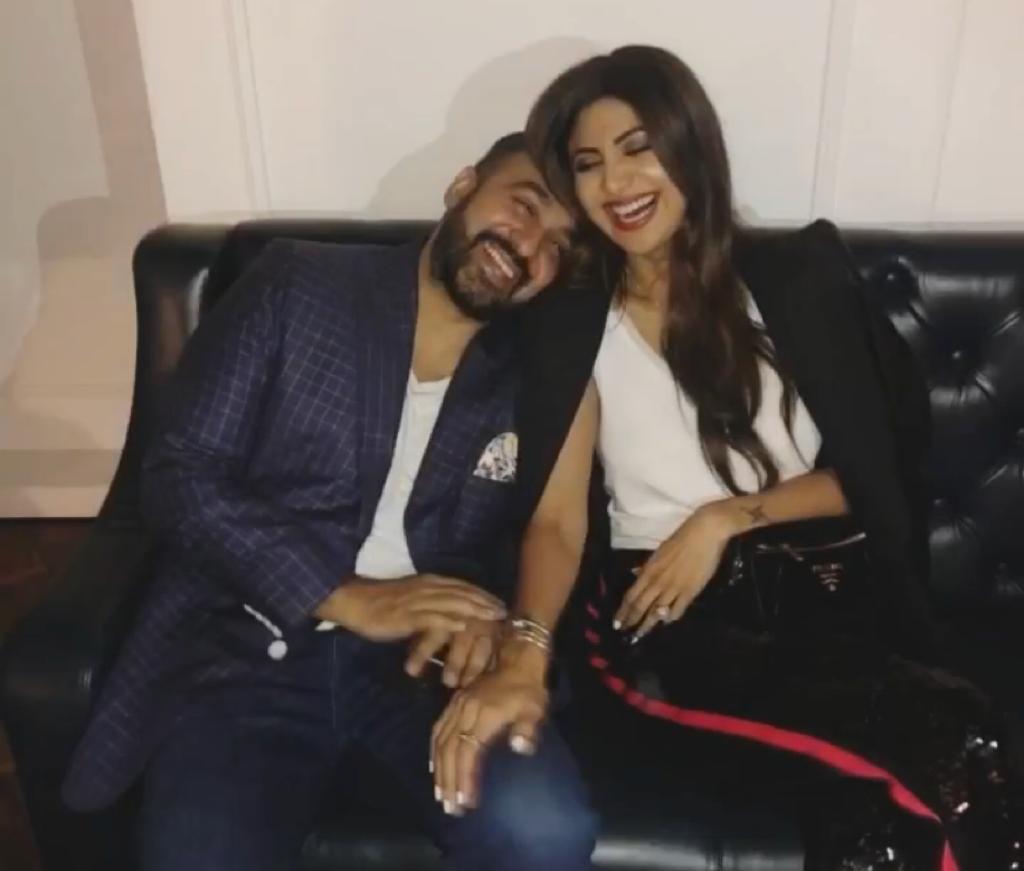 An old interview of businessman Raj Kundra has resurfaced. The businessman talks about how actor and, now wife, Shilpa Shetty fell for each other.

Raj and Shilpa have been married since 2009, and have two children together—son Viaan and daughter Samisha.

He was arrested earlier this month.

While speaking to Bollywood Now, Raj was questioned about how he met Shilpa Shetty.

He revealed that they met through his manager in the UK. This was just days after she had won Big Brother in the UK. Raj had approached Shilpa with the idea to make a new perfume, and that he touched her heart when he touched her mother's feet during their first meeting.

But Shilpa had her doubts about entering into a romantic relationship with him.

He said: "I'd like to say woh diya le ke mere peeche bhaagi (she ran after me) that you are the one I have to marry, but that would be lying. Main toh haath paer dho ke peeche padh gaya (I really chased her), once I knew there was a little inclination of friendliness or that she liked me..."

He continued: "I said, chalo, let's try. But she said, 'Raj, this won't work'. She was very blatant, she didn't give me a chance to woo her. I said, 'Why won't it work?' She said, 'Main Bombay nahi chhod sakti, main India nahi chhod sakti, aur tum London mein rehte ho (I can't leave India, or Mumbai, and you live in London)'."

The next day, Raj called his producer Vashu Bhagnani, and said that he wanted to purchase a house in Mumbai.

Vashu informed that there was a property in Juhu in case he was interested. Raj bought the house sight-unseen, and 10 minutes later called Shilpa up.

Raj said that the move worked, and that he was 'quite lucky'.

Meanwhile, the Mumbai crime branch has appointed forensic auditors to look into the financial transactions and bank accounts of Raj Kundra.

Also, no clean chit has been given yet to Kundra's wife, Bollywood actor Shilpa Shetty, in the case, he said.