Shiv Sena backs Jaya Bachchan for standing up for Bollywood

Shiv Sena said the foundation of the Indian film industry was laid by Dadasaheb Phalke, a Maharashtrian. 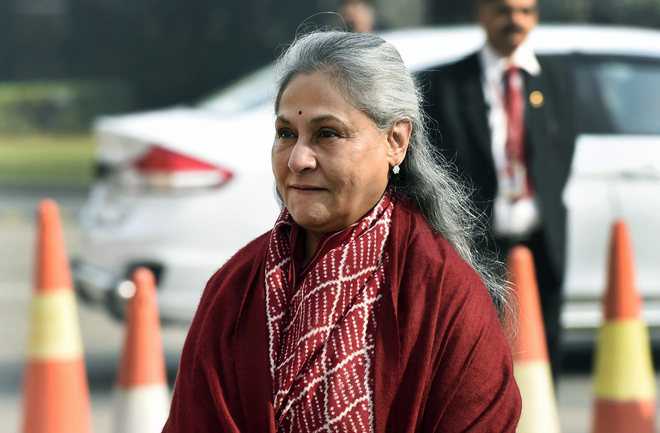 The Shiv Sena on Wednesday came out in support of Rajya Sabha MP and veteran actor Jaya Bachchan for slamming those who claimed there was a problem of drug addiction in the film industry.

"Those who make such claims are hypocrites and their statements smack of double standards," the Shiv Sena said in an editorial in party mouthpiece 'Saamana'.

Bachchan on Tuesday criticised those tarnishing the image of the film industry. Her remarks came a day after BJP's Lok Sabha MP and Bhojpuri actor Ravi Kishan said there was a problem of drug addiction in the film industry.

Supporting Bachchan's stand, the Marathi daily said, "A doping test should be conducted on those who claim that all artists and technicians in the film industry are under the influence of drugs."

The Shiv Sena said the foundation of the Indian film industry was laid by Dadasaheb Phalke, a Maharashtrian. The industry made a start with silent movies like 'Raja Harishchandra' and reached the present pinnacle of success due to the hard work of lakhs of people.

"Several artistes raised their voice against the Emergency for which they had to pay a heavy price," it said.--PTI