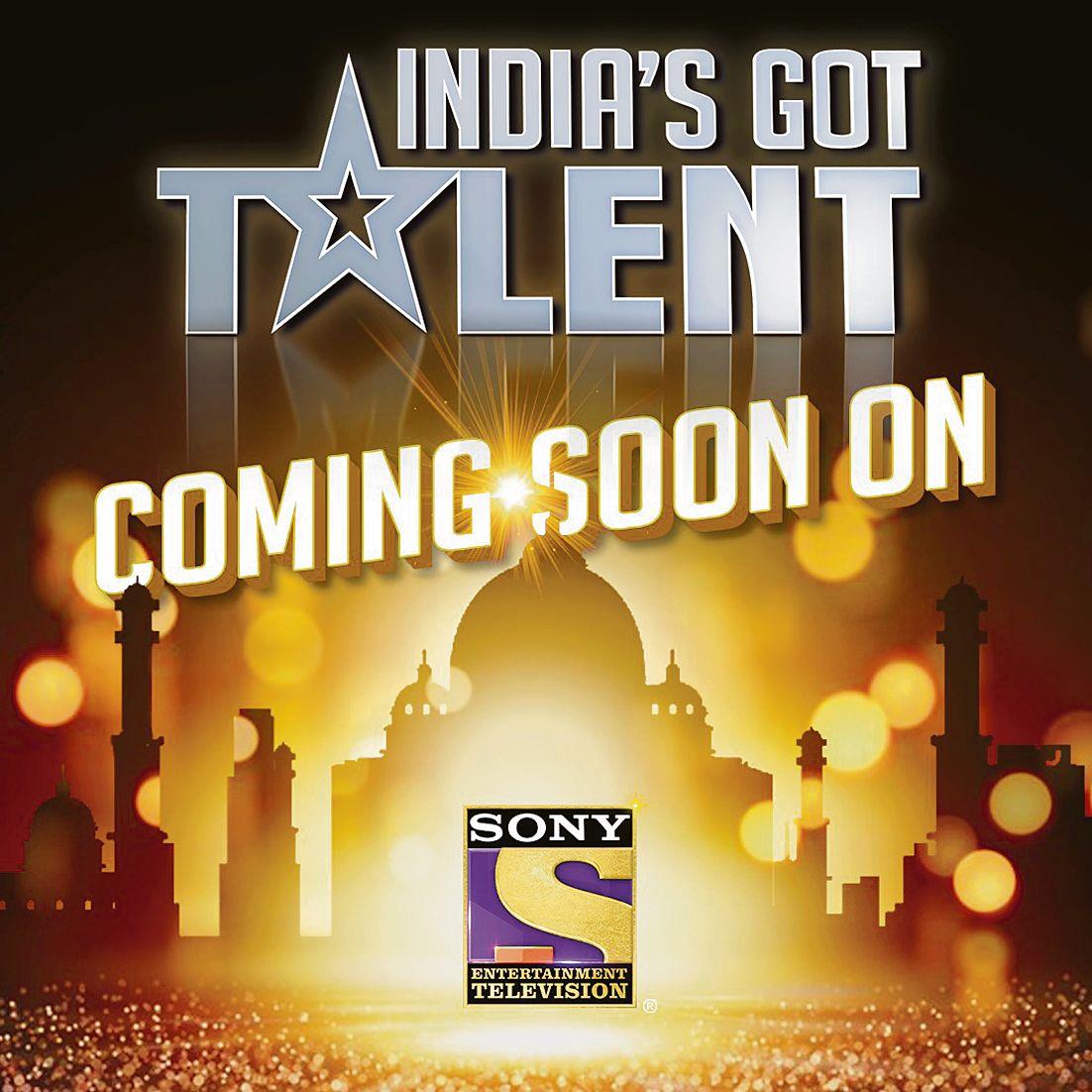 The upcoming ninth season of India’s Got Talent will air on Sony TV. Since the airing of America’s Got Talent in 2006, the format has been successfully adapted in over70countries. With an esteemed panel of judges shortlisting thousands of hopeful aspirants from across the country, followed by the viewers’ choosing the final winner, the format gives a platform to many to showcase their talent, thereby opening a gateway to worldwide opportunities.

The last eight seasons of the show were aired on Colors TV, but now Sony Entertainment Television has acquired the rights of the show.