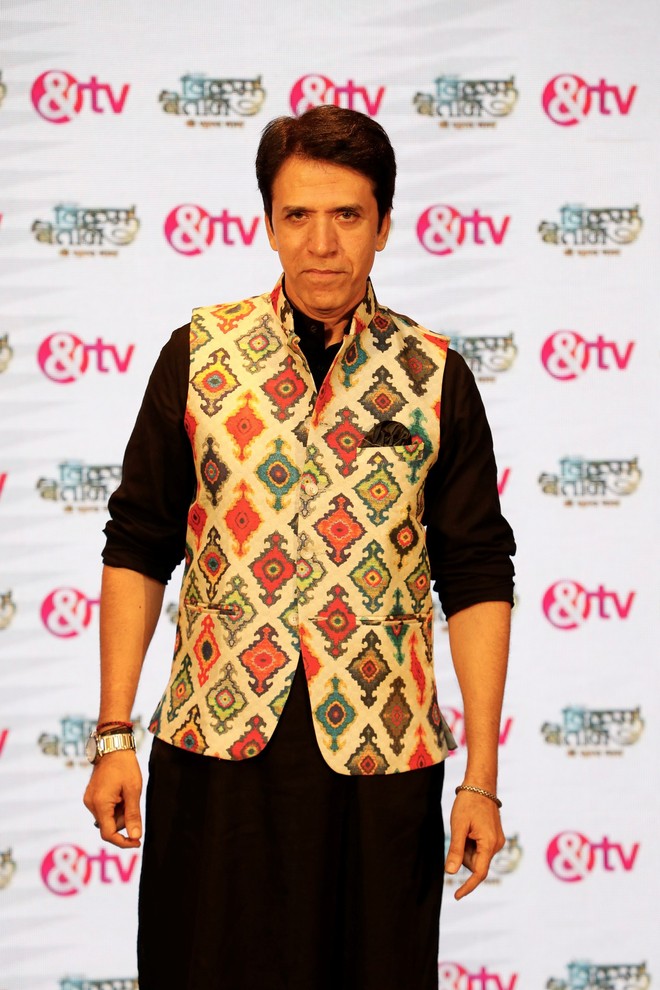 Actor Sooraj Thapar had recently returned to Mumbai from Goa after shooting for his show Shaurya Aur Anokhi Ki Kahani. However, upon his return, the actor’s health deteriorated and he was rushed to the hospital. Sooraj has tested positive for Covid-19 and has been admitted to a hospital in Goregaon. His condition is stable. The actor’s sister Vanita Thapar shared that Sooraj had fever for the last three days.

She said the actor had been taking good care of his health, but despite that he fell ill. Sooraj is known for his roles in popular TV shows like Sasural Genda Phool, Akbar Ka Bal Birbal, Chandragupt Maurya and many more. He has also done films such as Jo Jeeta Wohi Sikandar and Razia Sultan.