Sushant died by suicide on June 14, and an investigation into his death is underway 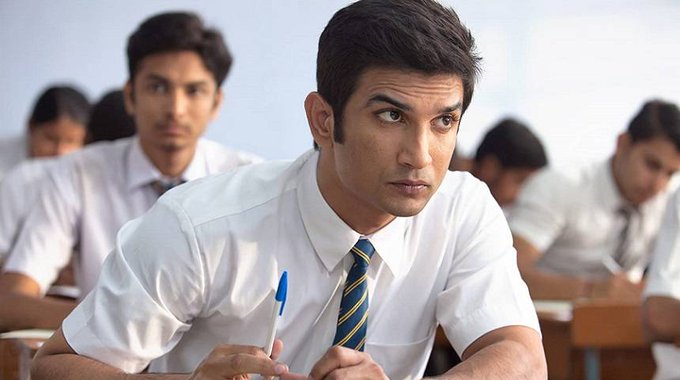 Details from actor Sushant Singh Rajput's diary have surfaced. The details have emerged after pages from his diary were leaked, and subsequently shared online by Sushant’s sister, Shweta Singh Kirti

The late actor was planning to improve his acting skills, and sing with a top Hollywood agency, among other things.

He was planning to have a base in Los Angeles as well.

“If you expect the audience to suspend disbelief, then you must do it first. How? Find the things the character likes, loves has sympathy for or at least understands. Every person must be striving for some goal that is positive for him,” the actor wrote in one of his entries.

“Massive upgrade in acting skills, language and culture,” he wrote. “Association with one of the top agencies in Hollywood, connection with top players,” he continued. Sharing the pages on social media, Shweta Singh Kirti wrote, “Somebody who had solid plans. Somebody who knew how to make his dreams into reality... somebody who was an eternal positivist! My brother I salute you!”

‪Somebody who had solid plans. Somebody who knew how to make his dreams into reality... somebody who was an eternal positivist! My brother I salute you! #Warriors4SRR #JusticeForSushantSinghRajput #Godiswithus ‬

The actor was also planning to put together a team of content writers. He wanted to invest in an energy startup. He drew several charts to help him streamlines his plans, which also included "upgrades for cinema, education and environment" and "asset creation", under which he wrote ‘Rs 50 crore’, reports NDTV.

Sushant died by suicide on June 14, and an investigation into his death is underway.