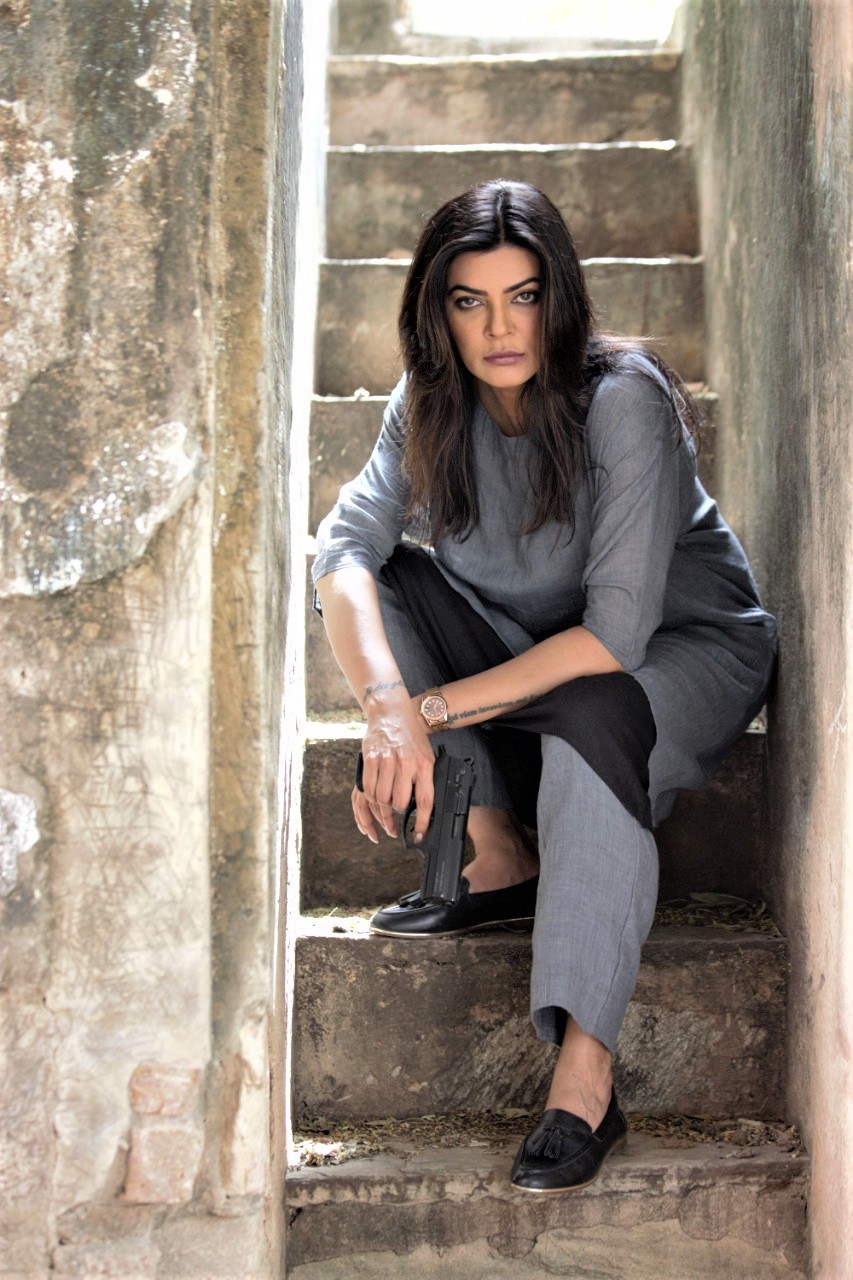 After emerging as one of the most gripping thrillers from India with an International Emmy nomination for best drama series, Aarya is set to hit the digital space with season 2. What makes it one of the most-anticipated OTT series is that its trailer is rife with surprising twists. Created by Ram Madhvani, the series is an official adaption of the hit Dutch series Penoza. The second season follows the journey of a mother combatting the dark world of crime and enemies closing in on her family and children. Sushmita will be seen reprising the role of Aarya Sareen and she will be joined by actors Sikandar Kher, Vikas Kumar, Mayo Sarao, Ankur Bhatia, Akash Khurana, Dilnaz Irani, among others.

Shedding light on her character in the second season, Sushmita Sen says, “Season 2 is not just about Aarya, a strong woman but also a warrior. The new chapter is a fascinating revelation of the character and has proved to be a huge learning for me as an actor. I challenged myself in a new avatar and hope that the audiences will like it.”

The series will premiere on Disney+ Hotstar on December 10, 2021.