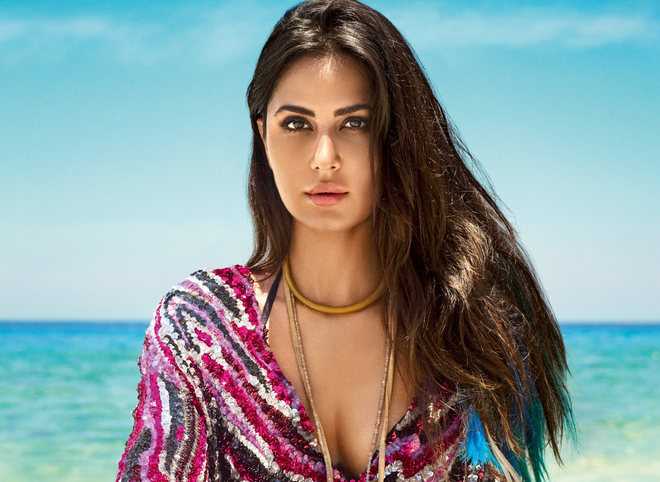 Katrina Kaif and Vicky Kaushal will reportedly marry in a court next week. The couple are in limelight ever since the news of their wedding was announced reportedly in Rajasthan.

According to a recent report by Bollywood Life, a special type of henna called the Sojat Mehendi from Jodhpur's Pali district will be used for the bride-to-be.

As per a report in Bollywood Life, "The artisans of Sojat are naturally preparing mehndi and will be not add any chemical to it. Moreover, the sojat henna is being prepared by hand and will be sent to Katrina. According to the mehndi vendor of Sojat, the mehndi preparation for Katrina's wedding will cost around 50,000 to 1 lakh rupees. But, the businessman will not be taking any money for the same."

A source close to the actress told Bollywood Life earlier this week that Vicky and Katrina will have a court marriage in Mumbai next week before they head to Jaipur for their royal wedding at the resort near Ranthambore. Several media reports stated earlier that Katrina Kaif and Vicky Kaushal are set to get married in December.

They got engaged on Diwali at director Kabir Khan's house. The couple will reportedly wear clothes designed by Sabyasachi.