The couple will soon welcome their first child together 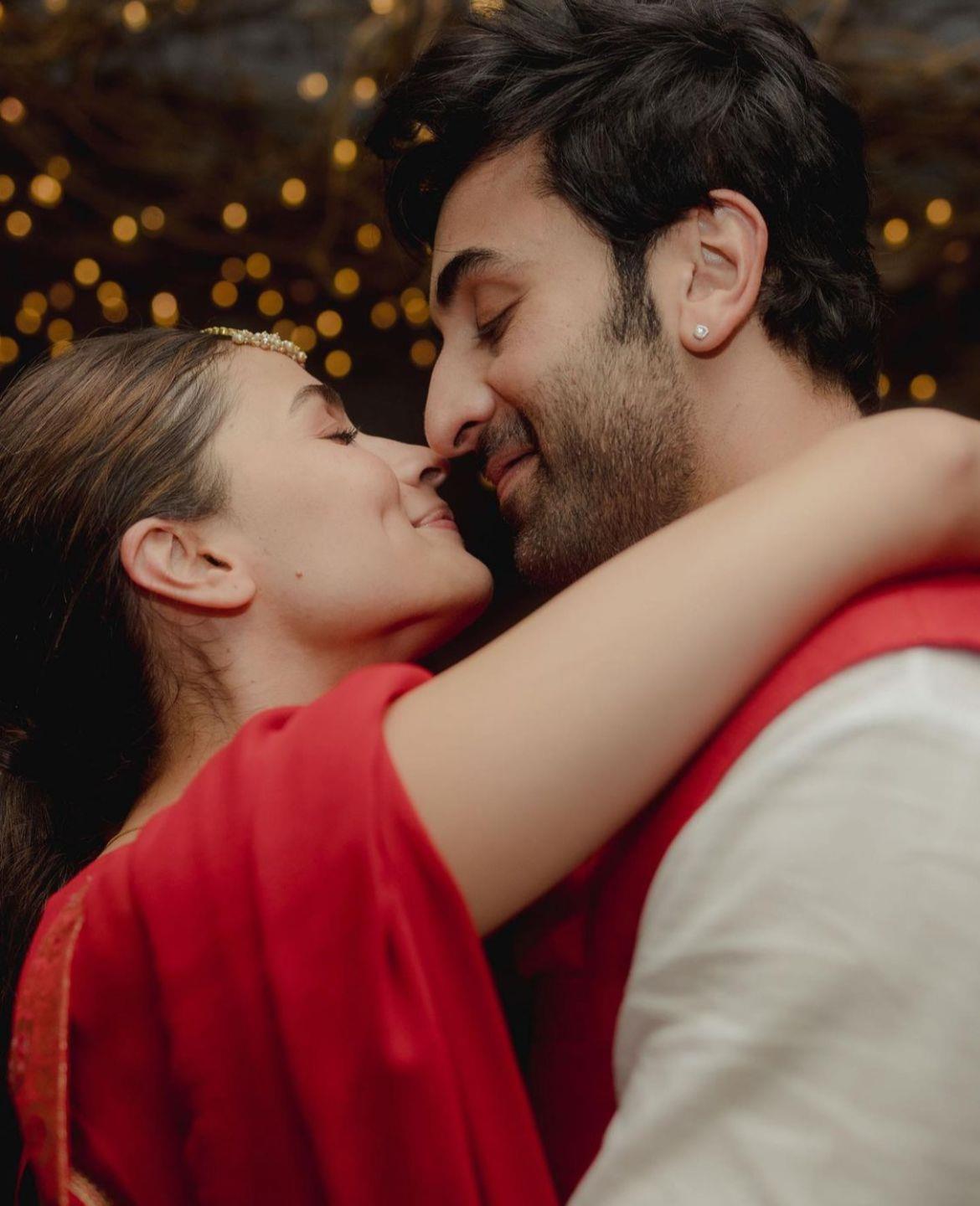 As Alia Bhatt and Ranbir Kapoor prepare to embark on their journey of becoming parents, the love birds have revealed a few of their bedroom secrets.

In a recent interview with Bollywood Bubble, the parents-to-be shared each others’ annoying habits. On being asked to disclose a quality of his wife Alia that he tolerates, Ranbir said he struggles to sleep with her because of her sleepy antics.

“What happens with her when she sleeps is that she starts moving diagonally and eventually your bed space becomes smaller and smaller. Her head is somewhere, her legs are somewhere, and eventually, I'm on the corner of the bed, really struggling with that,” tha actor said.

Alia, on the other hand, shared that she finds Ranbir’s silence as his good as well as most-annoying quality. "One thing I like about Ranbir is his silence. He is a very good listener. And one thing I tolerate is also his silence. Like sometimes I need him to respond and he doesn't respond because he’s like this zen."

The couple is currently basking in the success of their film ‘Brahmastra: Part 1 Shiva’. The fantasy drama has been receiving overwhelming response from the audience and has also made some record-breaking collections at the box office.

As the duo gears up to welcome the newest member of the ‘Kapoor Khandaan’, we wish the couple a healthy pregnancy.