This is how Jacqueline Fernandez helped a Bollywood photographer in distress : The Tribune India

This is how Jacqueline Fernandez helped a Bollywood photographer in distress 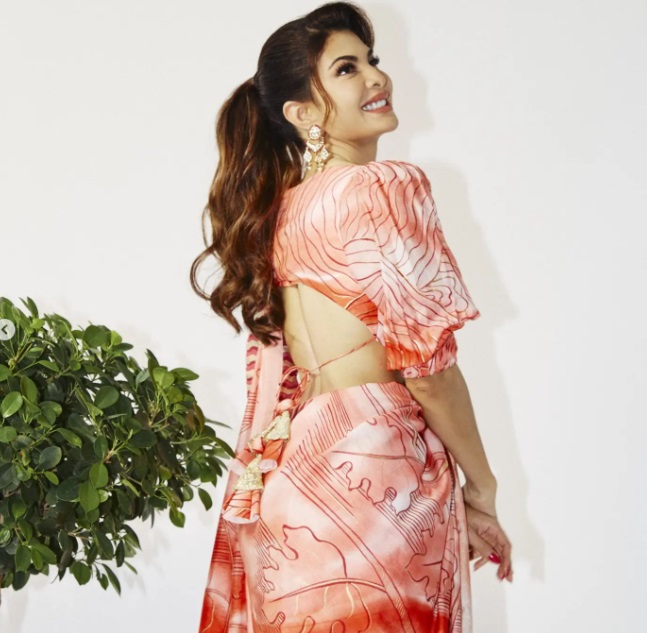 Apart from acting in movies, Jacqueline Fernandez is also known to help out people in need.

Last year, she had also launched her foundation 'You Only Live Once' or YOLO to spread kindness through various mediums. Recently, Jacqueline stepped in to help Bollywood photographer Manoj Mehara who was in dire need for funds for his brother's medical treatment.

When he reached out to Jacqueline for help, the actress, along with her Foundation, came to his aid.

Jacqueline has recently clocked one year of YOLO Foundation, had tied up with an NGO called the Roti Bank, to provide one lakh meals that month for the needy. YOLO had also partnered with the Feline Foundation, an initiative to help stray animals, distributed masks, sanitizers, and raincoats to front-line workers - the Mumbai and Pune Police Force, who continued to work relentlessly amid the pandemic.