Kangana will be seen in the film 'Thalaivi' 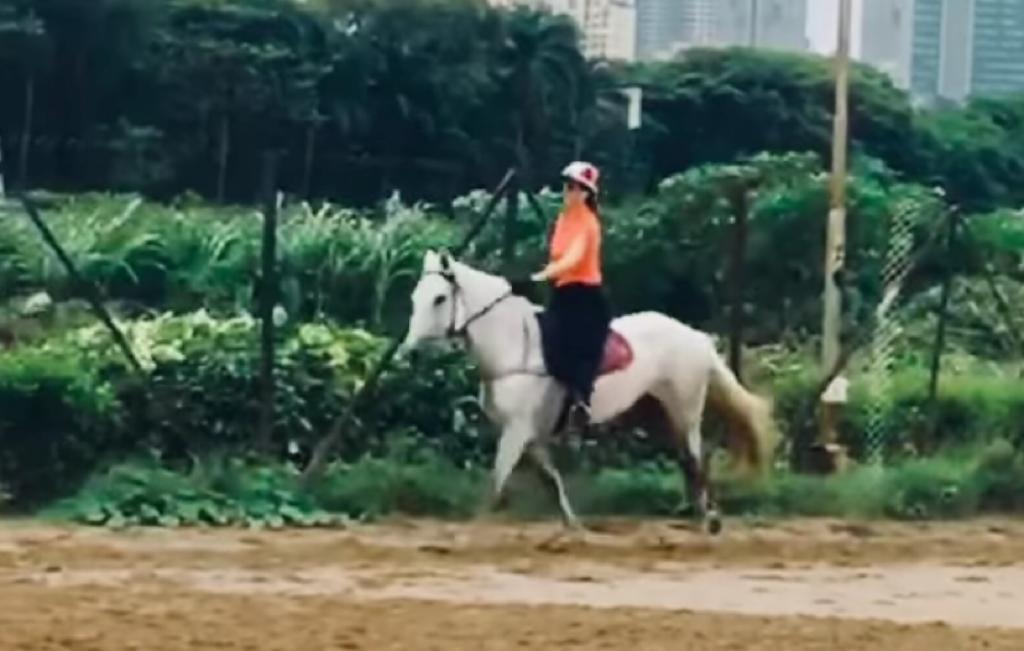 Kangana posted a video on Instagram. In the clip, the actress is seen riding a white horse dressed in an orange polo shirt paired with black pants.

"Today morning horse back riding," Kangana wrote as the caption.

On June 9, Kangana shared a post where she yearned for the person meant for her to show up.

The actress shared a beautiful photograph of herself lost in thoughts.

Speaking about her work, Kangana will be seen in the film "Thalaivi". The film's release was postponed due to the Covid-19 pandemic.

She is also part of the films "Tejas" and "Dhaakad", and recently announced a film under her banner Manikarnika Films titled "Tiku Weds Sheru". — IANS