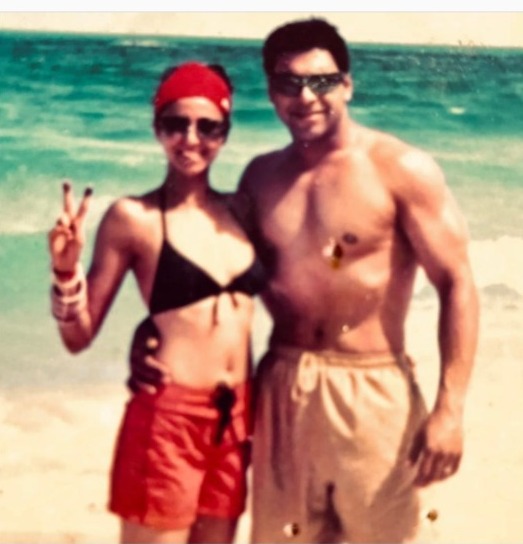 Actor Gautami Kapoor has shared an old photo of hers with actor-husband Ram Kapoor, and many fans are gasping for more.

“Was this during the ghar ek mandir days? That's when we fell in love with you both as a couple,” another said, referring to an old soap starring the two.