Sidhu Moosewala's mother would comb his hair each time he went out for a show, she would always tell him 'being a Sikh…' 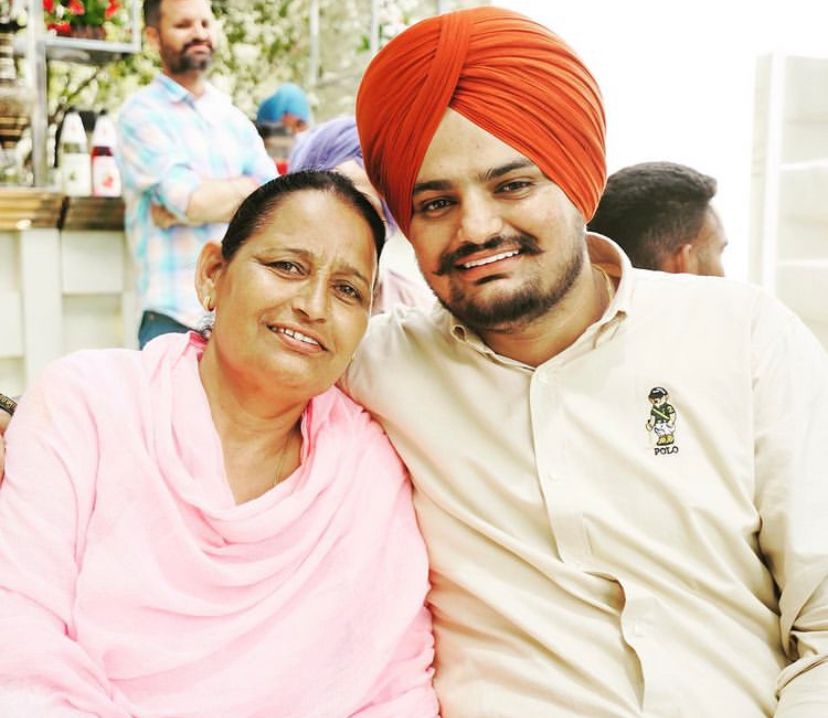 Punjab singer Sidhu Moosawala was closest to his mother.

From getting his hair combed by his mother to wanting a superpower to cure cancer patients, here a few reasons Punjab singer Sidhu Moosawala was loved by people.

Not just a legend of the Punjabi entertainment world, he was a stunning artiste, a loving son and a pure-hearted soul. 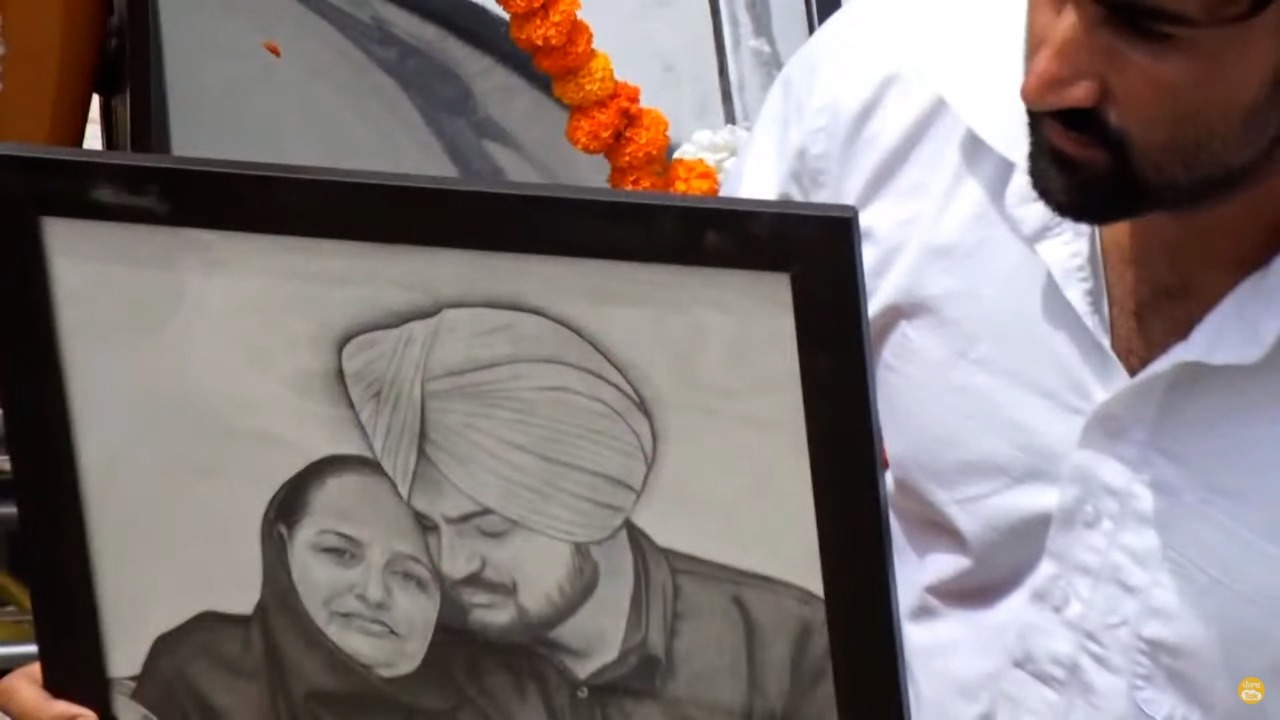 After his tragic death, his videos have surfaced on the social media and have insanely gone viral. One such video is where the late singer, in a talk show 'Dil Diyan Gallan With Sonam Bajwa Zee Punjabi', shared many personal things about him.

He said how if he had superpower, he would heal every cancer patient.

One thing we for sure know about the singer is that he was very close to his mother.

Speaking on the show, he said how whenever he used to go out for a show, his mother would comb his hair.

In a candid chat with Sonam, he confessed that yes this is true, and it is because his mother always used to say that being a Sikh, you should take care of your hair (kesh).

He said combing is not a task, but your mother doing it for you is “a joy of life”, which he didn’t want to give up on.

He also said if he had one superpower he would help heal all those people who are suffering from cancer.

From getting his hair combed by his mother to wanting a superpower of curing cancer, here are 4 things about Sidhu Moose Wala that prove was a pure soul

He also said how one thing he wanted to change about the music industry, adding that he always wished that people took a stand for one another.

He said that people should be able to speak openly about what is right and wrong. He very respectfully added that he isn’t talking about everyone in the industry, but there are a few who need to change.