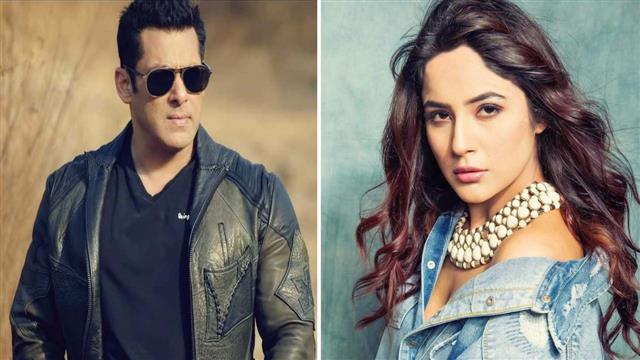 An old video of Shehnaaz Gill has surfaced online where actor Salman Khan said he found her beautiful even without makeup. He also called her "Punjab ki Katrina Kaif".

Also, in the video, her rumoured boyfriend, Sidharth Shukla, is seen. The clip is from Bigg Boss 13 where Sidharth and Shehnaaz met and became popular for their chemistry.

Shehnaaz is heard speaking with Salman where she says that she does not look beautiful with makeup. To which, Salman replies, “lagti ho” and called her “Punjab ki Katrina Kaif’

Shehnaaz and Sidharth became famous as SidNaaz. Sidharth was declared the winner while Shehnaaz was one of the finalists. Sidharth died of cardiac arrest on September 2.