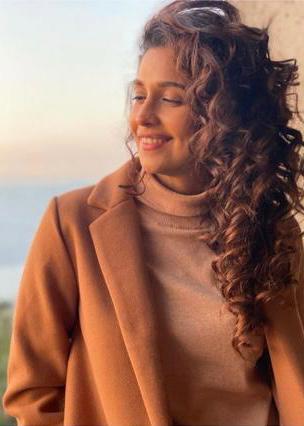 Vicky Kaushal ex-girlfriend Harleen Sethi has posted a cryptic note on looking for 'meaning of life' ahead of his wedding with Katrina Kaif and it's grabbing eyeballs.

This comes amid Vicky and Katrina's wedding taking place on December 9. 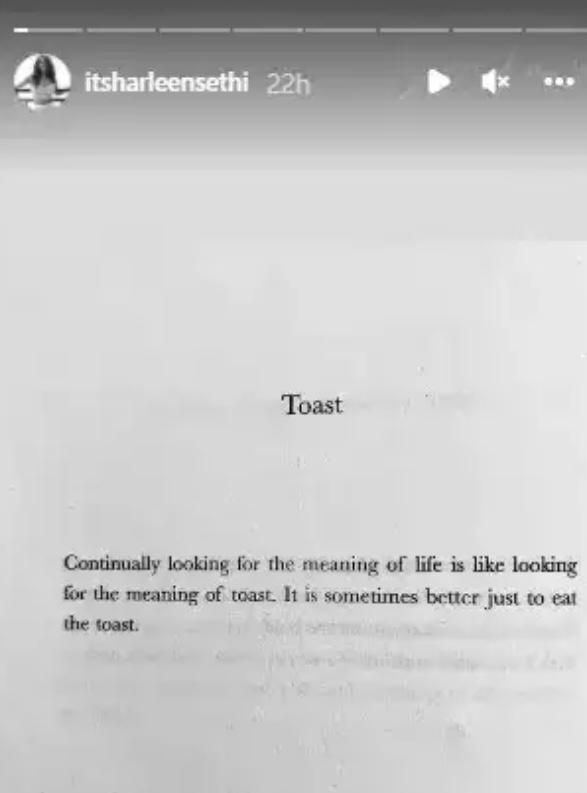 Vikey and Sethi dated for about two years. Earlier, Harleen had opened up about her broken relationship where she had revealed that her boyfriend had moved on in life after the success of Sanju and Uri.

Vicky had on record mention how he met Harleen at a party in 2018 and instantly connected. “We never questioned it. Whatever happened, happened in a very organic way", he had said in an interview in 2019. However, things didn't work out and the two parted ways after being together for a year.

By then, rumours were that Vicky was having an affair with Katrina. They both were seen together but they kept their relationship very private and low-key.