Amritsar Bungas: On the brink of extinction 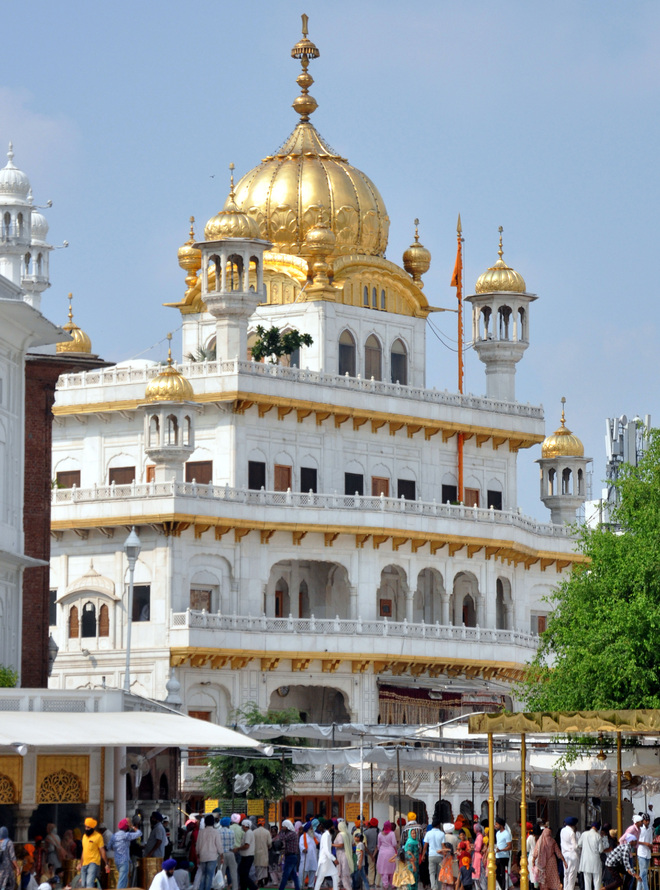 A building over Akal Takht (throne of timeless), in front of the Golden Temple, is known as Akal Bunga.

The Bungas have a special significance in Sikh history. Whenever Sikh devotees and Maharajas (emperors) came to pay obeisance in Amritsar, they used to stay in those Bungas. Tribune correspondent Charanjit Singh Teja along with lensman Sunil Kumar toured some famous Bungas in the holy city, some of these still existing over the decades or a century or two

Bungas, a string of residential accommodations around the Golden Temple Complex, had a special significance in Sikh history as they provided space to Sikh warriors, traditional educationists, musicians, medicine practitioners (vaids) and other religious practices during the 18th and 19th centuries. Though the Bungas started coming up during Guru Period, Misl chiefs and royals of Khalsa Raj contributed a lot to raise Bungas around Darbar Sahib. A large number of Bungas belong to saints, sangat of some particular area, clergy of Darbar Sahib and head of seminaries, scholars and medical petitioners (Vaids). There were some Bungas which were built by caste-based communities such as Ramgharia (carpenters) and Bungha Mahzabian or jharukashan (sweepers). These were 84 (number varies in various sources) Bungas built along the circumambience of the Darbar Sahib complex.

Lack of care for the traditional architecture and buildings amid modern institutions, most of the historic Bungas around Darbar Sahib did not survive. However, a few Bungas still exist and the rest lie buried in the past. Most of the Bungas were demolished by the Shiromani Gurdwara Parbandhak Committee (SGPC) for widening the circumambient or taking control from rival groups or traditional sects. However, the destruction was started during British era, when they proposed to establish churches and built the clock tower by demolishing two royal Bungas — Bunga Naunihal and a portion of Bunga Sarkar.

A building over Akal Takht (throne of timeless), in front of the Golden Temple, is known as Akal Bunga. The throne was established by the sixth Sikh master Guru Hargobind Sahib in 1606. Later, the building was constructed for the purpose of religious congregations, performance of war poets and martial arts. The Akal Bunga was developed as the political centre of Sikh nation. The Sikhs used to gather twice in a year on the festivals of Baisakhi and Diwali to take decisions on contemporary issues. 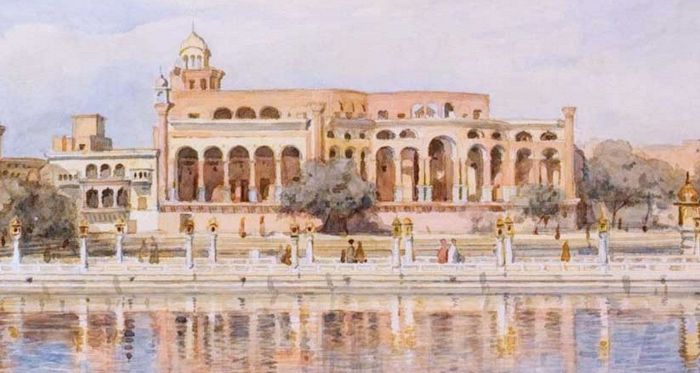 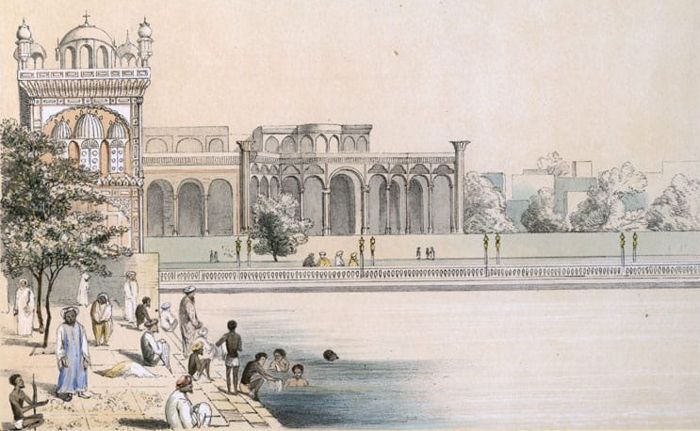 The only residential Bunga, which was protected by the community, is Ramgarhia Bunga. It was established by Maharaja Jassa Singh Ramgarhia in 1796. A portion of the building was demolished during the Army action in 1984 and later volunteers of the Kar Sewa sect also amended its original structure. 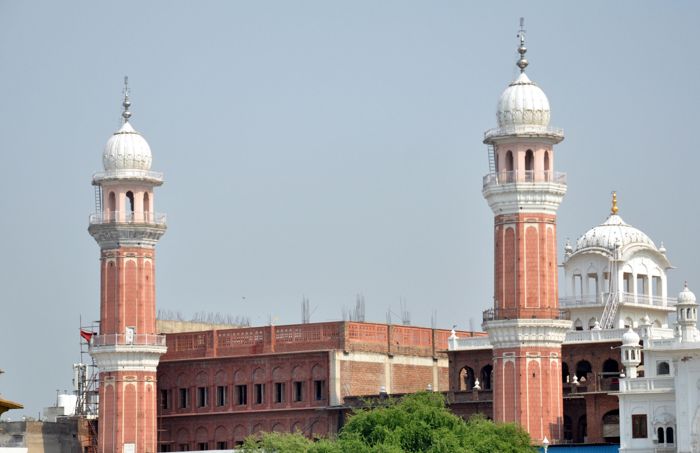 However, the basement, the main building and the minarets are intact. Twin tower on the back corners of the Ramgarhian Bunga has become the identity of Bungas and every Sikh prays for the long life of Sikh flags and minarets in his daily prayer “Jhande Bunge Jugo Jug Atal”. The SGPC had conducted restoration of towers in 1998 and constructed the dome-shaped gumbads on its top. 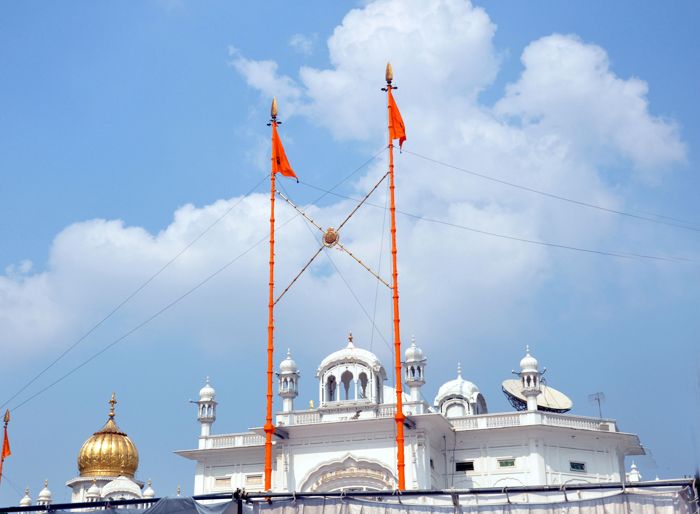 Two saffron flags (Nishan Sahib) were established in front yard of Akal Takht. The building behind the Nishan Sahib is called Jhanda Bunga. The Udasi Sadhu of Brahm Butta Akhara had established a flag (jhanda) in 1775 there and constructed the building alongside. In 1841, the flag established by Udasi Sadhu had collapsed in heavy rain and storm. One of the Nishan Sahibs (the taller one) was installed by Maharaja Sher Singh, son of Maharaja Ranjit Singh and the other by Desa Singh Majithia, then custodian of Amritsar. Both Nishans (Khalsa Flags) are covered with copper and gold sheets. The original building of Jhanda Bunga had been demolished in 1923 while widening the front yard of Akal Takht and Parikarma. Later it had been reconstructed soon. 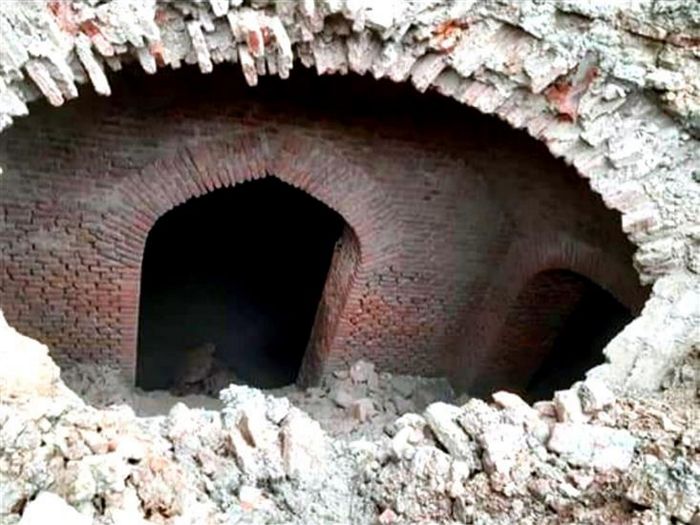 It was built in 1778 and established a Sikh seminary to teach the language and religious scripts. Giani Sant Singh was a famous scholar, who was greatly influenced by Maharaja Ranjit Singh. The five-storey Bunga was demolished in 1988 during the Galiara project of the Central Government. During recent diggings, the structures of Bunga were found and construction activity was stopped to protect the structures.

Most of the Bungas had basements and a few of these still exist. Experts claimed that the basements were built from the perspective of military in Bungas of chiefs and royals. They also believed to not sit above the Guru so they dug basements. The historians claimed that there were some tunnels to connect the Bunga with Qila Gobindgarh and the summer palace. The curved Nanakshahi brick roofs, ventilation and brick and red stone art on the pillars are common in the buildings of Bungas. 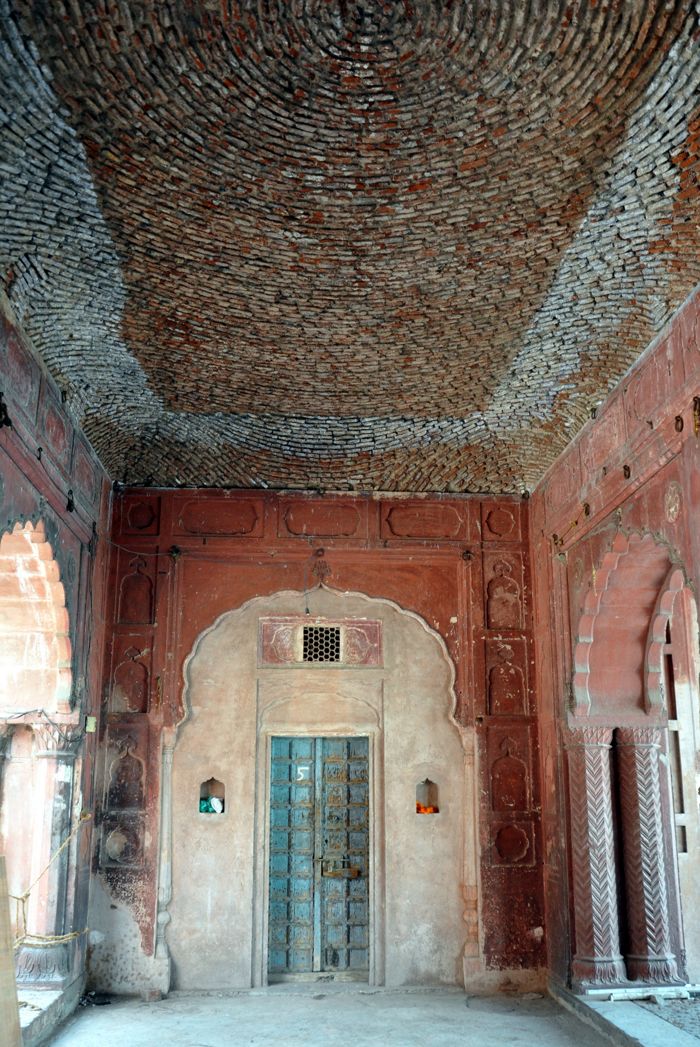 Most of the Bungas were used as rest houses and equipped with all basic facilities such as a well, kitchen, bathroom and a small gurdwara. In case the bunga belonged to some Sikh Chief, he would establish a marbel chair to listen to people during Diwan-i-Aam during his visit. Such a chair is still intact in Bunga Ramgharia. 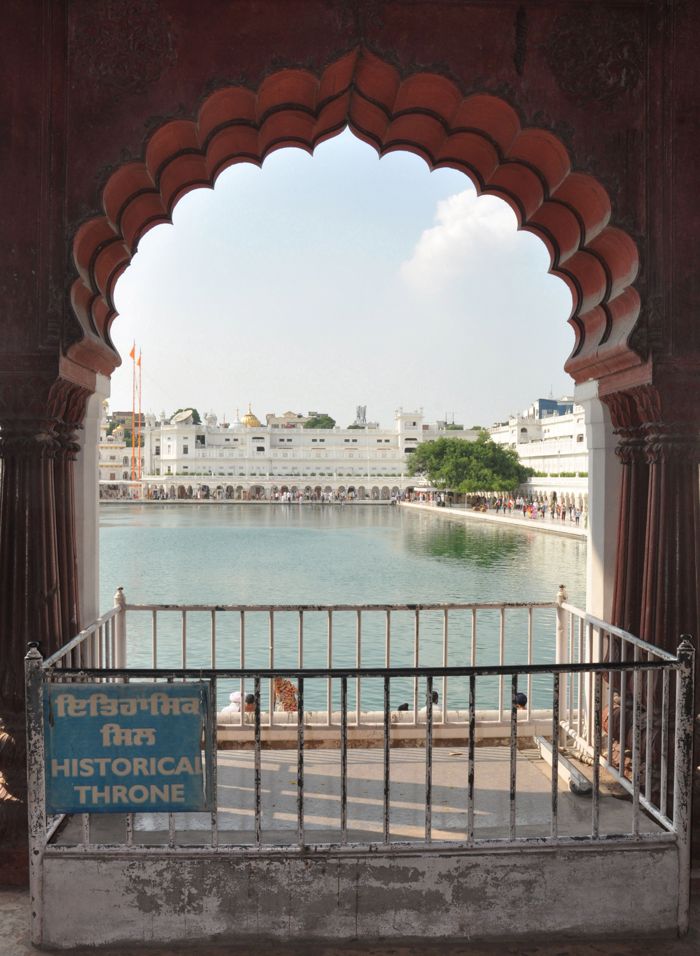 During their raid led by Sikh warrior Jassa Singh Ramgarhia, the Sikhs removed the slab from Takht-a-Taus, where Mughal coronation ceremonies were used to be held. They pulled it with the horses and threw in the pits near Akal Takht. Later, it was placed on the ground floor of the Bunga Ramgharia, where it is still lying.