The fair is historically attached to the sixth Sikh master, Guru Hargobind Sahib 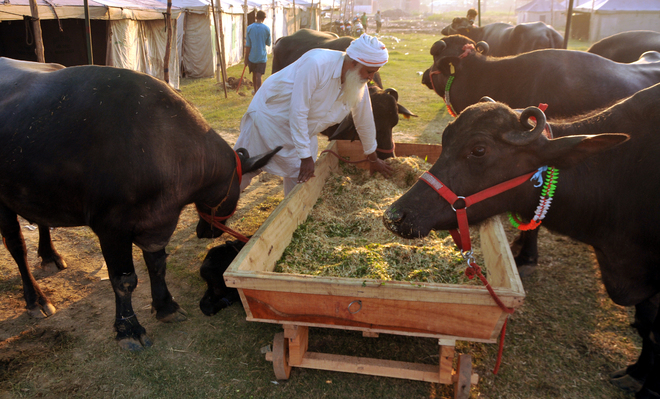 Amritsar’s cattle and horse mandi during Diwali is famous in north India. The horse market started at the time of Guru Hargobind (1595-1644), who ordered his followers to come with good quality horses and weapons to counter Mughals.

The biannual 14-day cattle fair in Vallah starts a week ahead of Diwali and concludes seven days after the festival. Farmers from Jammu & Kashmir, Rajasthan, Haryana and Delhi come in hordes to purchase and sell cattle, which has its history attached to the sixth Sikh Guru. Tribune correspondent Charanjit Singh Teja and lensman Vishal Kumar bring forth what it takes to organise the historic fair

AMRITSAR'S cattle and horse mandi during Diwali is famous in north India. The horse market started at the time of Guru Hargobind (1595-1644), who ordered his followers to come with good quality horses and weapons to counter Mughals. 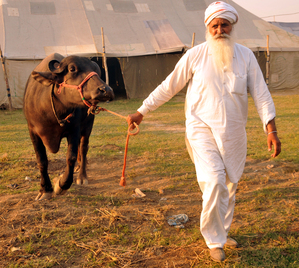 Diwali is also special for the Sikhs as Guru Hargobind came back from prison of Mughal emperor Jahangir. Initially, it was only the horse market, later milch animals were also added. A similar horse and cattle fair is also organised during Baisakhi. 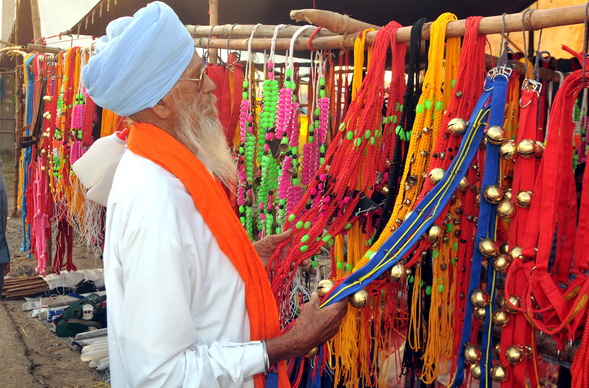 Initially, the fair was organised near Chawwani Nihangan. The British organised the fair and started collecting fee. The Civil and Military Gadget 1898 mentions about the fair committee. A particular area was designated for the cattle fair known as Mall Mandi on GT Road. Later, it was shifted to Vallah village on the outskirts of the city. 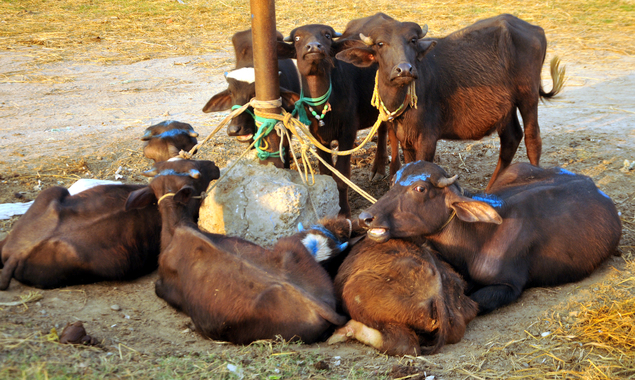 The Department of Rural Development and Panchayat organises the fair during Diwali. The department collects an entry fee and 4 per cent commission on the sale of every animal. The department provides makeshift arrangements, including tents, water and toilets. 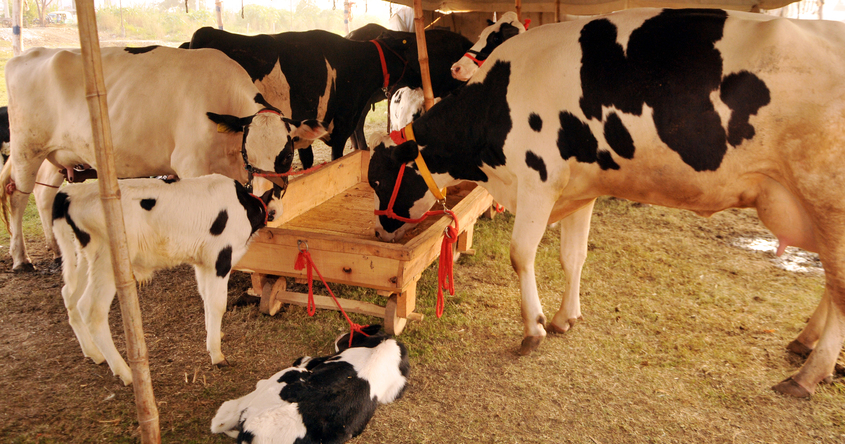 Most of the cattle traders have been working in the same trade from generations. They work in coordination with their counterparts in Haryana, Rajasthan and Jammu & Kashmir. Generally, they travel to others states to purchase quality animals to be showcased during the fair. Traders use signs and language to communicate with each other and a buyer cannot even understand them. Nowadays, a trader invests somewhere between Rs50 lakh and Rs1 crore for the event. 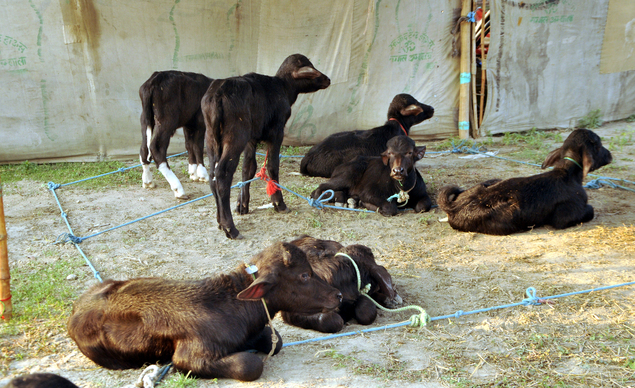 Most buffaloes are of mix breed. Murrah buffalo of Haryana is always in high demand. The ‘Nili’ breed of buffalo is quite rare. Buffaloes sell anywhere between Rs1.25 lakh and Rs2.50 lakh in the market. HF and Jersey variety of cows also attract good price. 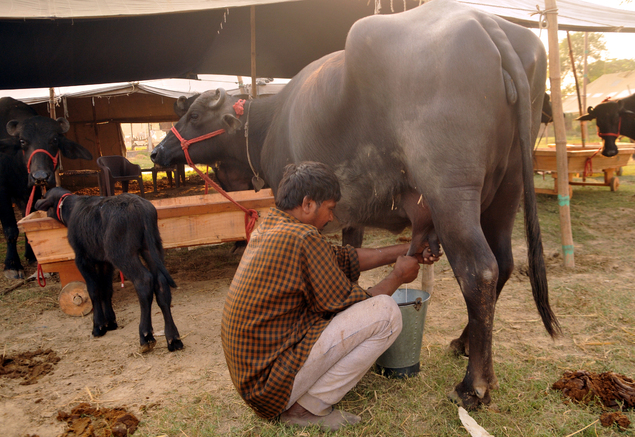 Most of the buyers come from Majha who purchase cattle for domestic use. Traders from Jammu & Kashmir opt for good breed buffalos and cows. 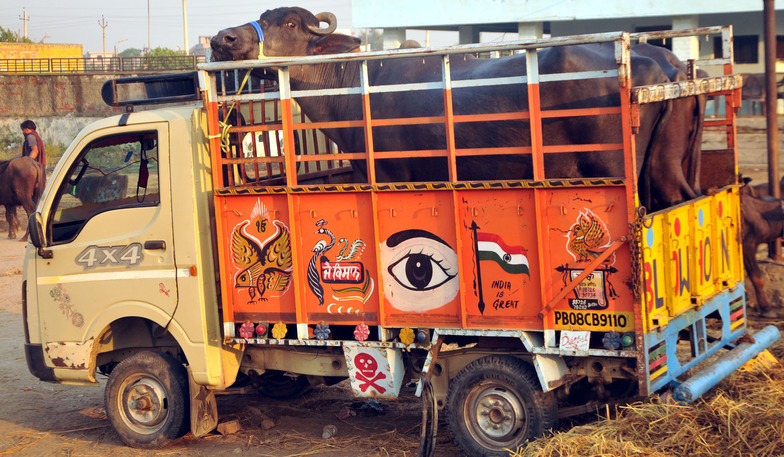 Usually, buyers check quantity of milk before cracking the deal. They also count teeth of cattle to guess the age. 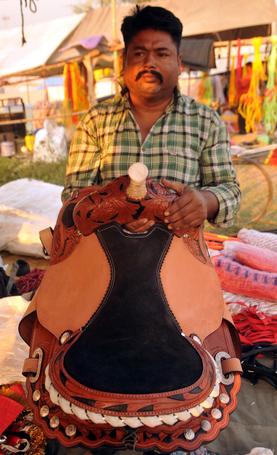 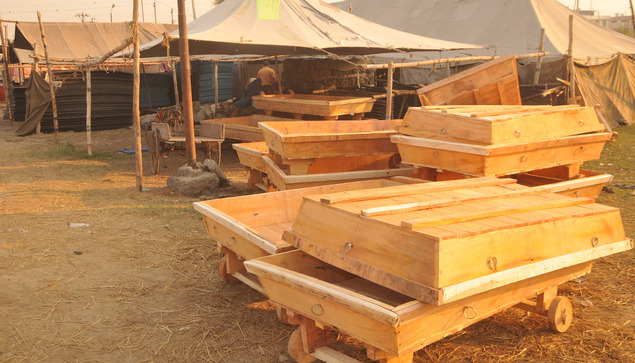 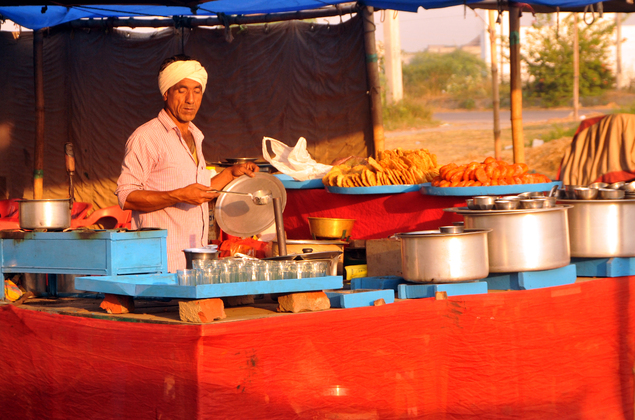 Traders and farmers apply oil on horns and body to provide a shine to animals. Ropes, eye cover, bell and several other ornaments for cattle are also put on display. A separate market is also set in Vallah Mandi where ornaments are sold.