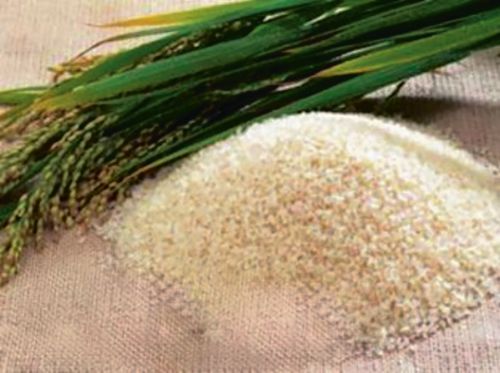 Despite a drop in trade with Iran due to payment issues, the rice industry in India saw an increase in exports worldwide between April and December 2020 compared to the corresponding period in 2019. Photo for representation purpose only

Despite a drop in trade with Iran due to payment issues, the rice industry in India saw an increase in exports worldwide between April and December 2020 compared to the corresponding period in 2019.

As per exporters, the country exported 3.08 million tonnes of basmati rice in the current fiscal (April to December 2020) compared to 2.58 million tonnes in the nine-month period in 2019.

Haryana is one of the largest producers and exporters of basmati rice. It exports basmati and non-basmati rice to Iran, UAE, Iraq, Kuwait, Egypt, Yemen, Europe, US and other countries.

The exporters admit that the Covid-induced lockdown contributed a lot to the rise in exports. “Even as major rice competitors like Thailand and Vietnam banned exports for some time due to food security concerns, India did not do so, opening opportunities for business with new countries to supply non-basmati rice. As a result, India’s non-basmati rice export surged to 8.2 million tonnes in 2020 (April to December) as comparison to 3.5 million tonnes in the same period in 2019,” Kaul adds.

Exporters say they are getting big orders not only from old buyers but also from new countries. “We got major orders of non-basmati rice from African countries during the lockdown. In the current fiscal till December, African countries bought 5.5 million tonnes of rice compared to 2.2 million tonnes in the same period in 2019,” says Vijay Setia, former president of the AIREA.

Bangladesh, China and Vietnam have emerged as new buyers. “Bangladesh imported 13,800 tonnes of rice between April and December 2020 against 1,550 tonnes in 2019,” he adds. “We have exported 33,000 tonnes of broken rice (non-basmati) to China in the current fiscal so far and we are hopeful the export will reach 4-5 lakh tonnes by the end of the fiscal,” says Kaul. He says the prices of Indian non-basmati rice are low in comparison to those of competitors, thus attracting more buyers.

India witnessed a fall in exports to the European Union in 2018-19 and 2019-20 due to high pesticide residue in rice. Setia says the residue is being brought within the prescribed parameters, thanks to the efforts of the Agricultural and Processed Food Products Export Development Authority (APEDA) and AIREA, and cooperation of farmers.