Over 13,000 visit it in five days; aviary to remain shut every Monday, Tuesday

The Chandigarh Bird Park has received an overwhelming response from public as more than 13,000 people have visited the park within five days of its opening. 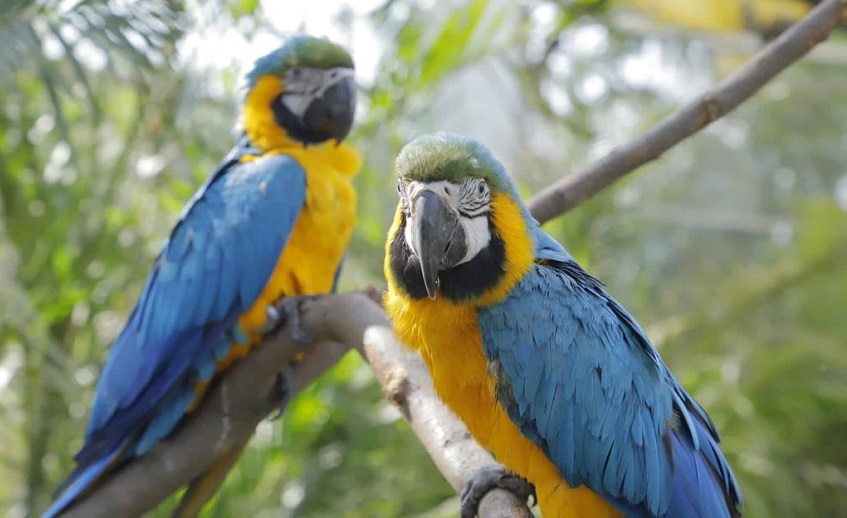 Debendra Dalai, Chief Conservator of Forests and Chief Wildlife Warden, UT, said more than 5,000 people visited the park on Sunday. He said the park had turned out to be a major attraction in the region as more than 13,000 people thronged it in the past five days. 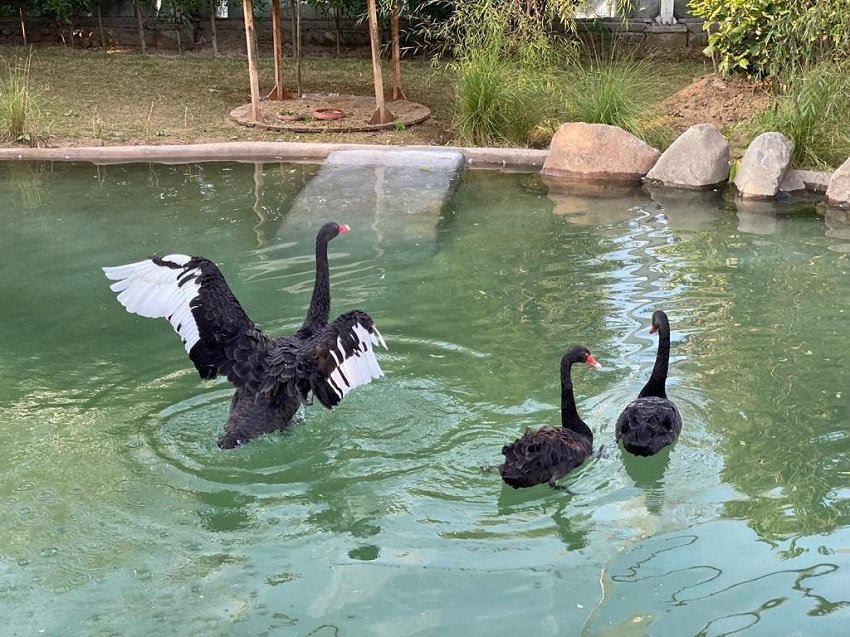 Dalai said they had decided to keep the park closed for public on every Monday and Tuesday for regular maintenance and to give rest to the birds.

He said Wednesday could be reserved for school children, while the park would remain open for the general public.

He said: “The two-day closure was required as the birds also need sometime for rest and the department needs time to carry out necessary maintenance work”. 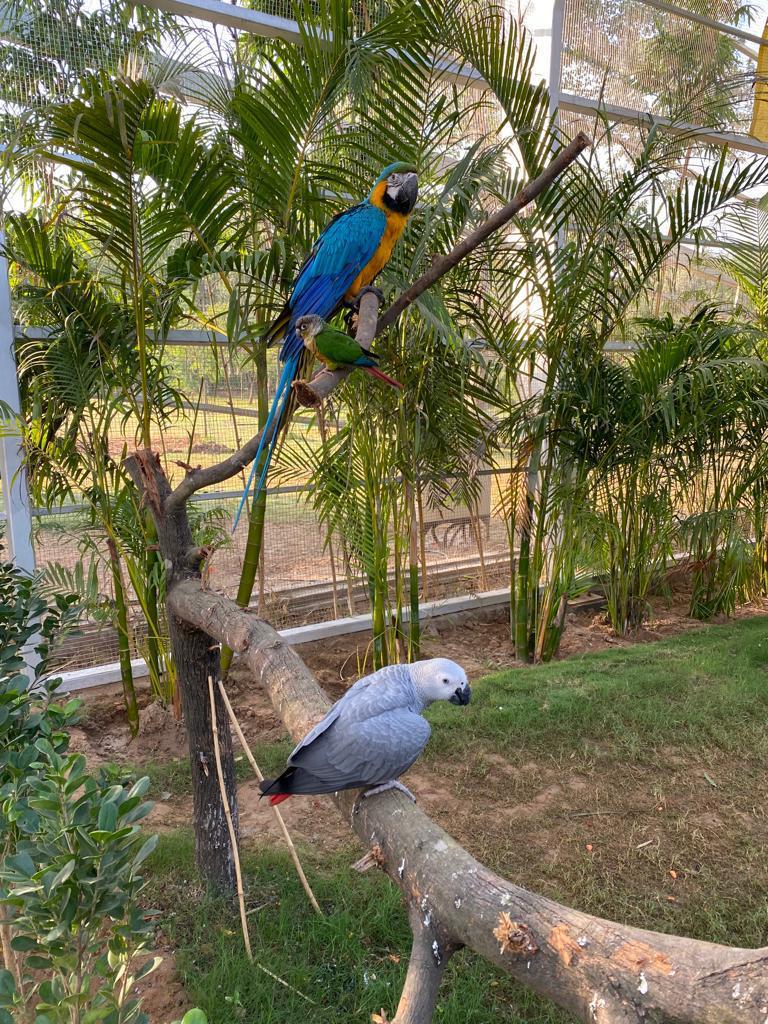 Savita Kovind, wife of President Ram Nath Kovind, inaugurated the park on November 16. The park was thrown open to the general public from the next day.

Children in the age group of six to 12 will have to pay the entry fee of Rs30 and Rs50 would be charged from people above 12 years.

The Department of Forest and Wildlife, UT, has established the Bird Park on 6.5 acres at Nagar Van behind Sukhna Lake. The facility has got two small aviaries and two walkthrough aviaries. The structure surrounds thousands of plants of varying canopies, which gives an ideal habitat, food and shelter for these birds so that they can freely fly and breed. 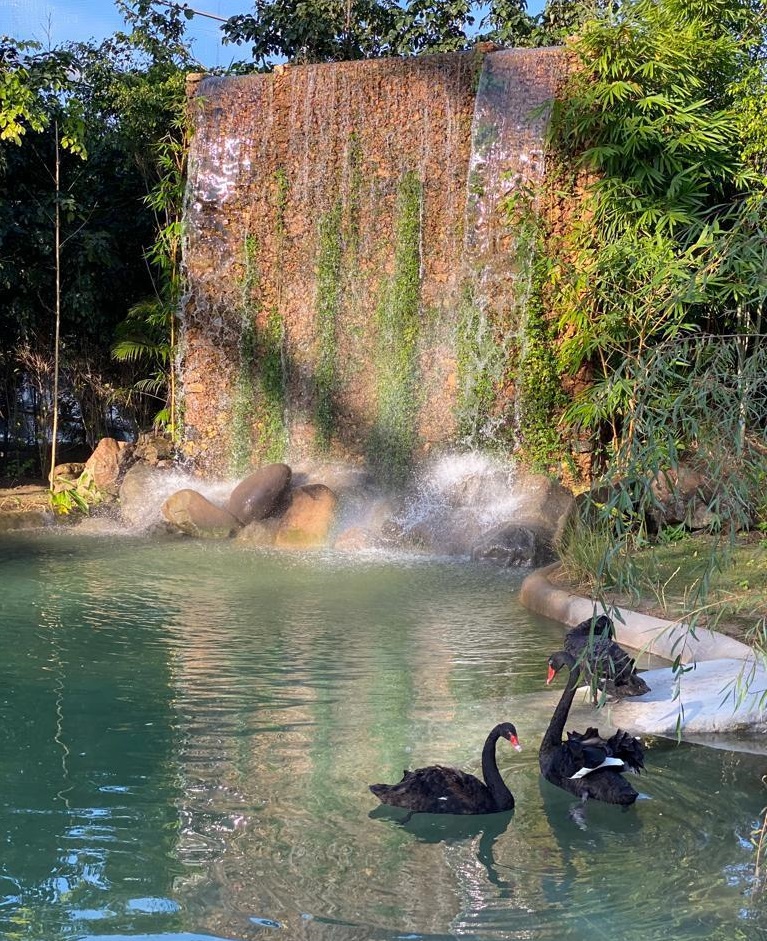 The department had planned the enclosure in such a way that the birds, apart from having a free flight, ability to nest in the natural habitat, would stay at the aviary and visitors would be able to walk past them, he said.

“Herbs, shrubs and trees have been planted to suit the birds’ natural habitat,” he said. 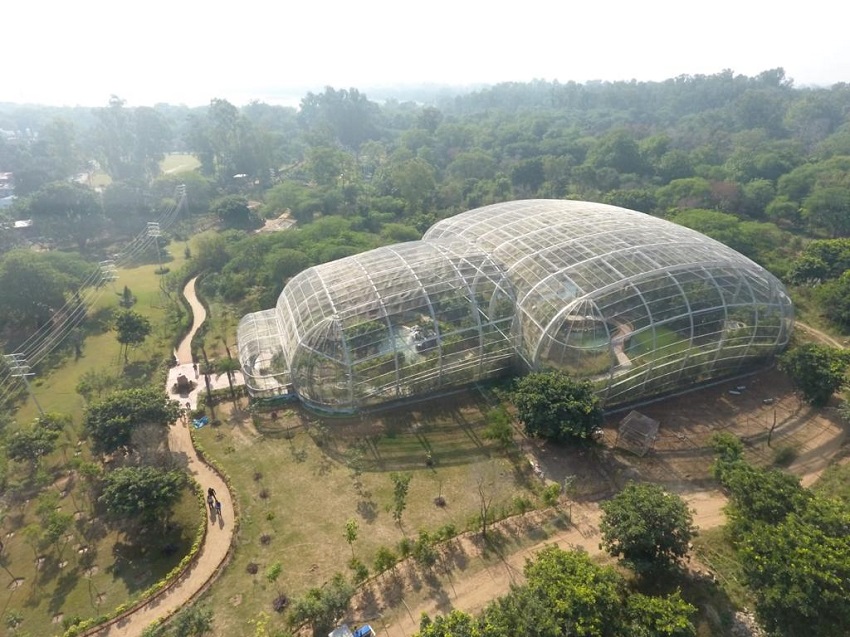 Rajesh Arora, a resident of Barwala in Panchkula district, said it was awesome to see a large number exotic birds of different species at the aviary.