Delivery-only food brands, cloud kitchens are saving on rentals and thriving on quality 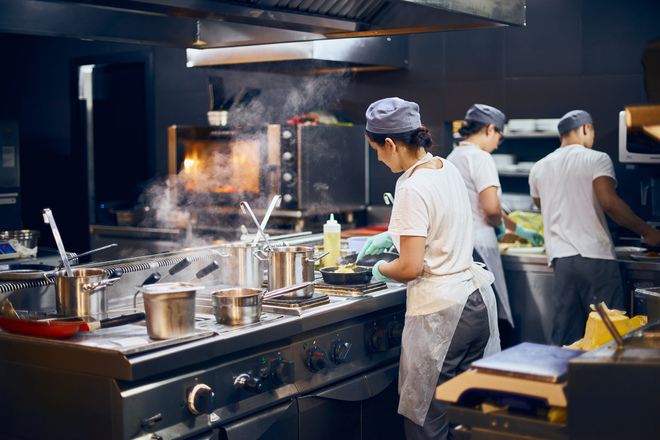 In the small town of Nangal, Rohit Suri, the 48-year-old owner of Chief’s Restaurant, recalls riding his bicycle to the family restaurant run by his father at the time and spending his after school hours learning culinary skills from the ustad in the kitchen. Three decades later, life has come full circle, as his 18-year-old son, Madhav, has begun his initiation into the family business. The millennial kid aspires to expand the business, taking it beyond the confines of his hometown. The emergence of cloud kitchens in India presented just the kind of opportunity the Suris needed to act on the expansion plans. In September 2019, they took the plunge by setting up Cloud Kitchen by Chief’s in Mohali.