Do umbilical cord blood banks come under the purview of consumer courts? 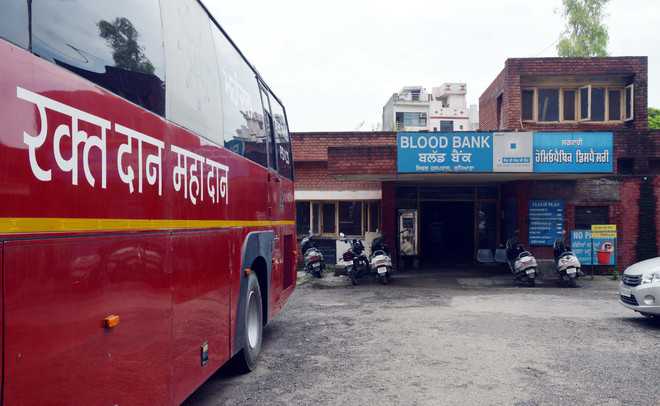 Taken in by the advertisement of one such company, my daughter-in-law opted for harvesting and preserving the umbilical cord blood and paid a steep price for it. However, after three years, we have been informed by the bank that there is some problem with the sample and it cannot be preserved. So we were wondering whether we can take this up before the consumer court.

Almost all paid services come under the ambit of consumer courts, and if there is any deficiency or negligence in the service rendered, the consumer can exercise her right to redress provided under the Consumer Protection Act. This includes the right to a refund, compensation for any loss or injury caused, besides the cost of litigation. Last month, the apex court dealt with a complaint against a cord blood bank and awarded compensation to the consumer.

Having said that, I would advise expectant mothers interested in preserving cord blood to first understand the usefulness of such preservation before taking a decision. Several international and Indian associations of medical professionals as well as the Indian Council of Medical Research have warned expectant mothers not to fall prey to misleading advertisements exaggerating the benefits of such preservation.

Can you please give details of the case?

This case has its origin in the complainant, Swarna Kataru, signing a contract with Life Cell International, for umbilical cord stem cell banking. As per the standard plan that she chose, her baby’s cord blood stem cells and one million cord tissue stem cells had to be harvested and preserved for 21 years. The total fee for enrolment, processing and storage was Rs 79,900.

After Swarna delivered a baby on May 10, 2010, the biological material, collected by her gynaecologist, reached the bank on May 13. In July, the complainant received a ‘Preservation Certificate’ from the bank.

However on December 23, 2011, she was shocked to get an email from the bank informing her that the cord tissue was found to be contaminated with a bacterial colony and, therefore, required to be discarded.

In response to her complaint before the apex consumer court, the bank argued that the contamination had happened at the source, and not their laboratory. Since collection of the sample is done by the doctor at the hospital where the child is delivered, the bank cannot be held liable for the contamination. Besides, after noticing the contamination on May 16, they had tried various methods of decontamination and after failing in these efforts, informed the complainant.

After perusal of the evidence placed before it by both the parties, the apex consumer court held the cord bank guilty of negligence. The cord bank, the commission held, had been negligent in not demonstrating its standard operating procedure (SOP) to the personnel who had been given the responsibility for collection, sealing and dispatch of the sample, particularly since it is such an important and integral part of preservation.

The commission awarded refund of half of total charges collected — Rs 35,050, along with 9% interest, besides Rs 2 lakh as compensation and Rs 1 lakh as cost of litigation (Swarna Kataru Vs M/S Life Cell International Pvt Ltd, CC no 77 of 2013, order dated July 8, 2021).