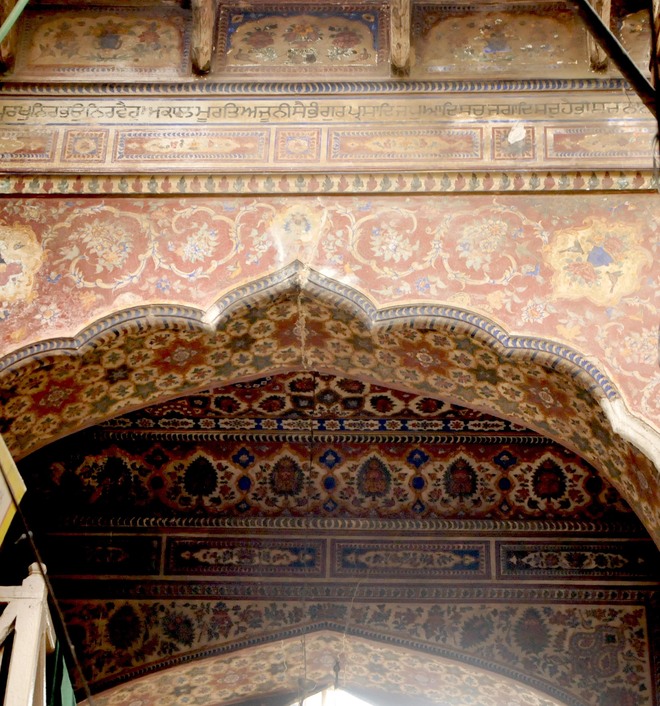 The city has a number of historic buildings related to the Guru period (1469-1708), the Sikh Misl period (1716-1799), Khalsa Raj under Maharaja Ranjit Singh (1799-1839) and the British era (1849-1947), but these heritage sites are crying for attention. Some monuments belong to Maharaja Ranjit Singh and the British era, which still exist in the city, but in a dilapidated condition. Some buildings have been recently renovated, but due to lack of heritage perspective and vision, the original architecture has been changed. Victoria Jubilee Hospital and Town Hall buildings are perfect examples of this, where a hotel and Food Street is being developed, respectively.

Chitra Cinema is one of the oldest cinema halls in the state. The cinema was constructed by Mahna Singh Nagi (Ramgaria) in 1909. Mahna Singh was a native of Lullan village, near Jandiala Guru. Its construction was completed in 1915. Initially, the name of the cinema was Crown Cinema Sardar Mahna Singh Theatrical Hall. Residents used to call it Mahna Singh Da Mandua. Mandua is a Punjabi name for theatre. This over-a-century-old building, lying abandoned, attracts heritage lovers from all over. People want that it should be preserved.

The British-era building, which was the Amritsar municipality office for years, is being converted into a food street now. A portion of the late 19th-century building was given to the Partition Museum in 2015. The structure is being changed for the food street now.

The Punjab Government restored and revamped the abandoned 127-year-old colonial building of Victoria Jubilee Hospital, now Urban Hatt, in consultation with the Indian National Trust for Art and Cultural Heritage, to attract tourists to taste Amritsar’s cuisine in 2016. But it was non-operational since restoration. Now, the building is being converted into a hotel by a private firm.

The MC had renovated the 200-year-old Ram Bagh Deorhi of Maharaja Ranjit Singh under the National Heritage City Development and Augmentation Yojana (HRIDAY) scheme in 2019. It was adjoining the Ram Bagh Gate, which was demolished during the British rule in 1860. As per the oral history, Maharaja Ranjit Singh used to sit here to hear grievances of people. The government converted it into a folk museum and exhibited local trade, cultural and folk instruments and goods, but the MC failed to make it functional. Despite being renovated, the building has started deteriorating again.

The around 200-year-old building of Maharaja Ranjit Singh-era, known as the entrance (deorhi), is situated on the backside of the Summer Palace in Rambagh. A portion of the building collapsed in March this year. The historic deorhi is in a deplorable condition since long and crying for attention. Earlier, the deorhi was under possession of Service Club, but they handed it over to the MC a few years ago.

The Summer Palace of legendary Sikh King Maharaja Ranjit Singh was built in 1819. It is under renovation for the past 13 years, but is still incomplete. The Maharaja used to stay here during his visit to the Golden Temple. It has been out of bounds for tourists for years owing to its prolonged conservation work. Started in 2007, the conservation work is still not over.

The remarks came almost a week after the AIIMS forensic team... 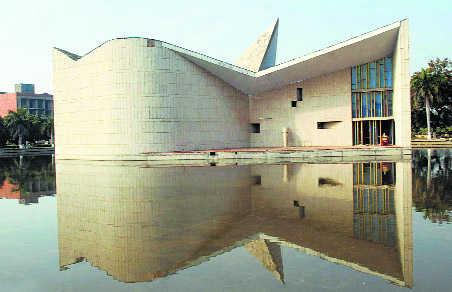