At 87, Ruskin Bond’s writings are timeless and evergreen — like the hills he inhabits 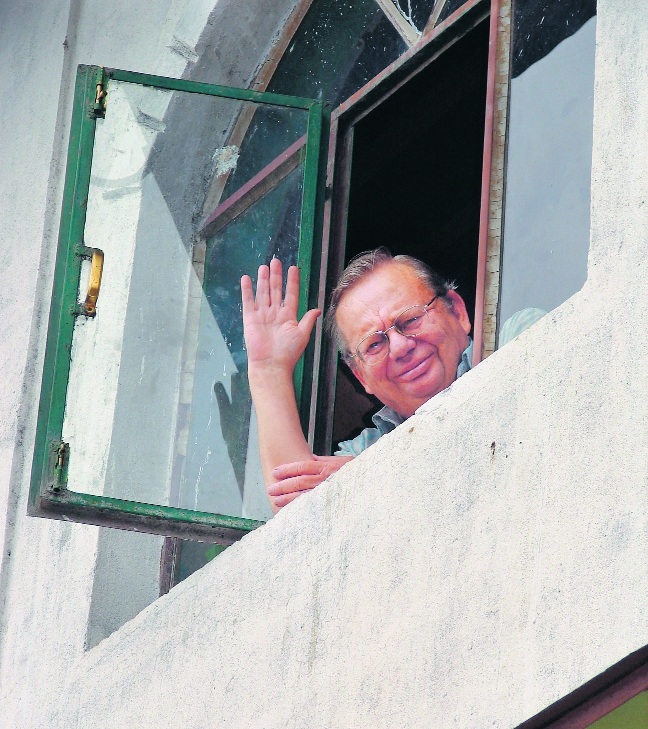 Ruskin Bond at the window of his Ivy cottage overlooking the Landour bazaar. Photo by the writer

“Well, I have always worked from home as a writer, so no complaints,” he chuckles, as we talk on his squeaky landline phone about lockdown restrictions. Ever in good cheer and uplifting, Ruskin Bond is my ‘go to man’ amid the gloom of the pandemic.

The challenge of writing for children is to get their attention straightaway and have a good story. The beginning should be good to draw their attention or else they will just go away.

Edited excerpts from ‘It's a Wonderful Life’:

In a broken and contentious world, it can be difficult for an individual to find the happiness that he seeks, even if by nature he (or she) is not a contentious person. It is difficult to enjoy the flowers by the wayside if a tear gas cylinder (or something worse) has just burst in front of you. Throughout history the peace-loving, happiness-seeking individual is caught in the crossfire of human conflict. But still, he grows flowers, and sometimes he gets to enjoy them. If you can grow flowers in your garden, or on your balcony, or on your windowsill, you have a chance of finding happiness. From my bedroom window I can see a storm brewing over the distant hills. The sky has darkened. The wind is a low moan as it channels a pathway through the trees. Lightning strikes at random, zigzagging across the evening sky. Nature at her most elemental but also most beautiful. That lightning, the violence of the storm, are not aimed at me or mine, for the elements take no sides. Lightning will strike by accident, not design. I close the window and turn on the television. Tired, desperate refugees from bombed-out homes in Syria trek across no-man’s land and are turned back from another border.

— Excerpted with permission from the publisher.

Nearing 87, nothing has diminished his writing output or zest for life. He is happier talking about the monkey on the roof who wakes him up and runs away with his pyjamas, than moaning about creaking bones or rising blood pressure. “I still wake up at the crack of dawn, see the magic of light spreading over the hills, chirp with the crow who sits on the window sill and manage to put in 500 words of writing between snoozes.” 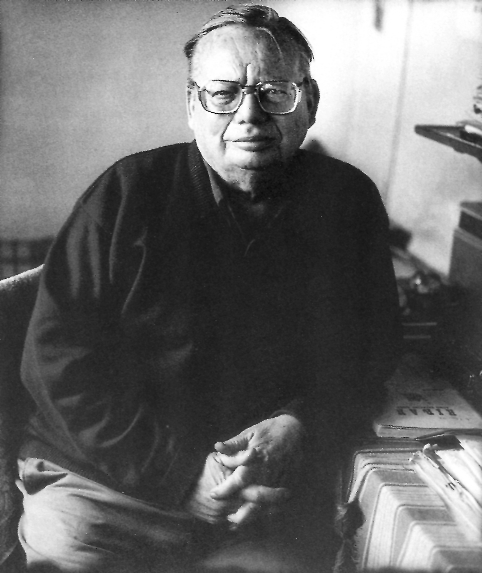 The enduring popularity of his writings lies in the endearing charm of a gentle, friendly, avuncular person, modest to a fault. He leads a simple, fuss-free life in his little cottage with his adopted family, which also includes cats, monkeys and the whistling thrush that sings outside his window. He claims his inspirations come from the breakfast of three slices of buttered toast, fried eggs, pickle and honey he eats everyday and the tot of rum at sundown.

Losing his father at 10 and life with a stepfather thereafter, taught him to be stoic and uncomplaining. At 17, he escaped to UK doing menial jobs for a living, while working on a book at night. “I wrote the ‘Room on the Roof’ and mailed it to two or three publishers. Most returned it with some kind remarks about good writing, but poor sales potential, etc. Then one day, I got a call from Diana Athill (one of book publishing’s most remarkable editors) to meet her; and she gave me the news about its acceptance, and took me out for dinner!” His publisher was none other than the prestigious Andre Deutsch, something he shares with VS Naipaul. Both went on to win the John Llewellyn Rhys prize for their first books — Bond in 1957 and Naipaul a year later.

With £50 advance, the homesick Bond took the first ship back to India and settled down in Mussoorie to lead a quiet writer's life ever since.

His writings carry the fragrance of the Garhwal hills, landscaped with pine knolls, gurgling streams and wild flowers. “He is a writer who deals with solitude… in the most understated way,” wrote Naipaul later about his work. His keen eye also catches the sights, smells and chatter of hill bazaars, forgotten railway stations and small towns fallen off the map. His writer’s world is peopled by eccentric uncles, naughty schoolboys and drunken postmen — not unlike RK Narayan’s fictional town of Malgudi.

Bond’s literary oeuvre includes more than 500 stories, essays and includes novels such as the ‘A Flight of Pigeons’ and 'The Blue Umbrella' — both later turned into films. His autobiographical books like ‘Scenes from a Writer’s Life’ and ‘The Lamp is Lit’ were very revealing about his hardships and writer’s struggles. Numerous anthologies, including ghost stories, kept coming out, besides an extended autobiography ‘Lone Fox Dancing’ (2017).

Though born an Englishman, just as Bond has given it his all to the land he loves, the adopted country, too, has showered him back with university doctorates, Sahitya Akademi award and the nation’s top honours of a Padma Shri and Padma Bhushan. Though, he considers an umbrella gifted by a little school girl after reading his book, ‘The Blue Umbrella’, most precious.

With puckish humour, Bond likes making fun of his name, especially its likeness to the famous fictional spy and Hollywood hero James Bond. “Oh, I get all the fun sitting on a chair, while he has to do all the running around,” he quips!

Ahead of his birthday on May 19, I would like to greet him with the words that he once wrote for me in a squiggly, handwritten letter, “May your pen run away with you, and you write many more fine things.”